TYPOLOGY is pleased to present FLIGHTS & LANDINGS, a two-part exhibition of work by three multidisciplinary artists from three different cities: Brooklyn-based Tamara Gayer, Berlin-based Christine Gedeon, and Toronto-based Janine Miedzik. Known for their visually engaging, site-responsive approaches to installation, each artist will debut a large-scale project in one of the stairwell galleries at Artscape Youngplace (the Flights), complemented by a selection of smaller artworks representing object-oriented aspects of their practices in the project space (the Landings).

Each artist draws upon sources unique to her individual history and experiences, yet they all share a lifelong fascination with cities and the built environment, symbolic representations of both in maps and signs, and the commercial methods and materials used in related trades. Translating physical and mental states of transition into the idiosyncratic lines, patterns, and planes of pure colour which make up their striking and immersive artworks, Gayer, Gedeon and Miedzik invite viewers to become fellow travelers through the playful and expansive mind-spaces of their respective imaginations.

Join us for an opening reception with the artists. Refreshments will be served and all are welcome!

Born in NYC, Tamara Gayer grew up in Jerusalem and Tel-Aviv. She holds a BA from Sarah Lawrence College and an MFA from Hunter College. Her work has been shown at Foxy Production, Exit Art, and Smack Mellon in NY, as well as internationally, and she is represented in the collections of several prominent institutions including the Museum of Modern Art.

Born in Aleppo, Syria, Christine Gedeon is currently based in Berlin and New York. She holds a BA in Studio Art and Art History from SUNY New Paltz and has shown her work in North America, Europe, and Asia through residencies and exhibitions at The WYE (Berlin), A.I.R. Gallery and BRIC (New York), and the Busan Triennial (Korea), among others.

Toronto-based Janine Miedzik received a BFA with distinction from OCADU and is currently an MFA candidate at the University of Guelph. Her work has been represented/commissioned by Drabinsky Gallery and Relative Space in Toronto, exhibited at ARHUS Art Academy in Denmark, and is in private collections in North America, Europe, and the Middle East.

TYPOLOGY gratefully acknowledges the support of Artscape Youngplace and Artscape Gibraltar Point for this exhibition and related community art project.

Critical Distance Centre for Curators (CDCC) was founded in 2013 under our former name, TYPOLOGY. Established as a not-for-profit space devoted to curatorial and artistic experimentation, we devoted our first three years to providing opportunities for curators and artists to mount fully realized exhibitions within a critical framework. In 2016, we relaunched under our new name (CDCC) with a new Board of Directors and a commitment to meet the need, voiced by local and national curators, for a truly vital curatorial community—one that both supports emerging and underrepresented curators, and advances curatorial practice and inquiry. Flights & Landings took place in CDCC’s exhibition space in 2015 under our former name, TYPOLOGY, and was curated by CDCC’s Founding Director, Shani K Parsons. 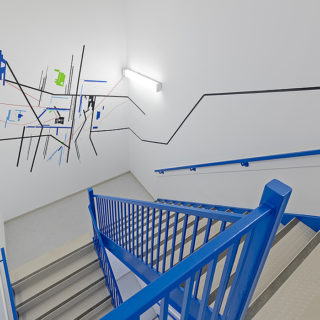 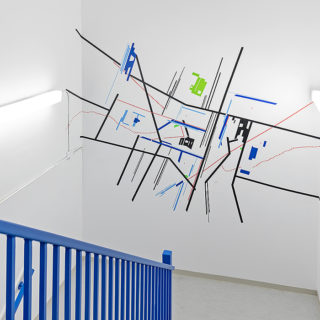 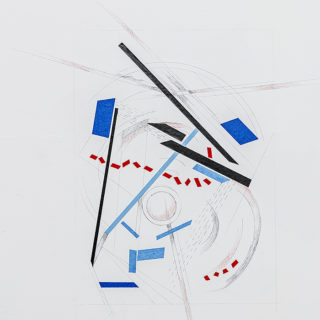 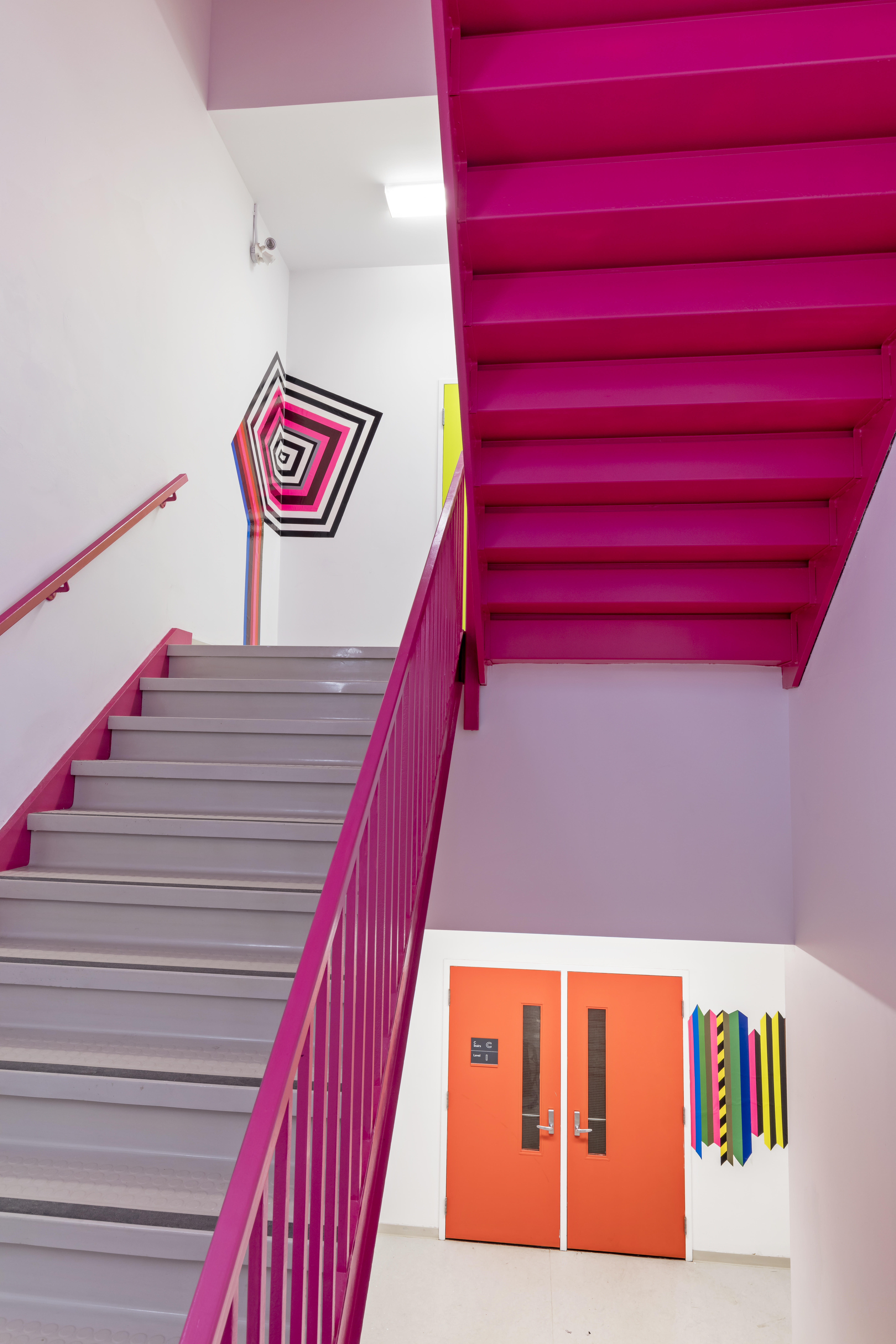 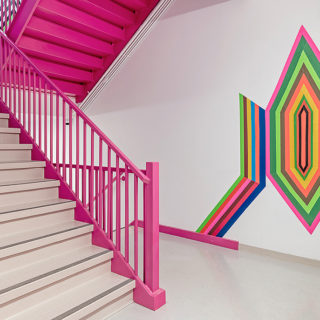 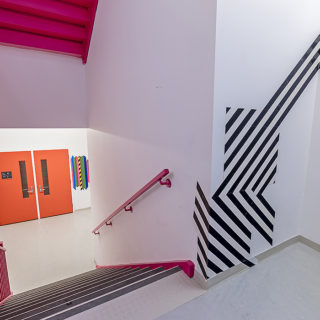 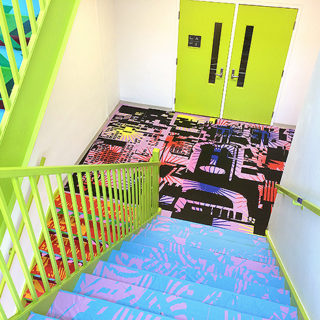 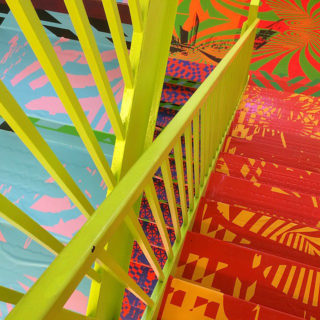