TYPOLOGY Projects is thrilled to announce the launch of our guest curating program with the two person exhibition, A Riveder le Stelle. Featuring a selection of rarely seen works on paper by the late New York painter Mary Hambleton, and a video installation by Toronto artist Sara MacLean, the exhibition is curated by interdisciplinary artist and independent curator Heather Nicol

Taking its name from the final line of Dante’s Inferno (1314), A Riveder le Stelle, “to gaze once more upon the stars,” is conceived as a virtual conversation between two artists, separated by time, place, and practice, whose work nevertheless manifests striking formal and conceptual correspondences. Among the many such convergences are a mutual interest in the body, the scientific gaze (particularly as it relates to diagnostic medicine), relationships between the infinitesimal and the celestial, and the sense of wonder such scrutiny engenders.

Join us for an opening reception with guest curator Heather Nicol and artist Sara MacLean (same night as Koffler Gallery’s opening for Kristiina Lahde downstairs). Refreshments will be served and all are welcome!

Toronto-based guest curator Heather Nicol received her BFA from the School of Visual Arts (NY), MA in art education from NYU, and interdisciplinary MFA from OCADU. Her curatorial projects often engage conditions specific to decommissioned and repurposed sites, and have fostered opportunities for large groups of artists working across a wide range of disciplines.

Mary Hambleton (1952–2009) was based in Brooklyn and exhibited her work in the US and abroad at venues including Leslie Heller Gallery, Littlejohn Contemporary, and Pamela Auchincloss Gallery (New York), and the Machida City Museum (Tokyo). Her many honours include the John Simon Guggenheim Memorial, Adolph Esther Gottlieb Foundation, and two Pollock-Krasner awards.

Critical Distance Centre for Curators (CDCC) was founded in 2013 under our former name, TYPOLOGY. Established as a not-for-profit space devoted to curatorial and artistic experimentation, we devoted our first three years to providing opportunities for curators and artists to mount fully realized exhibitions within a critical framework. In 2016, we relaunched under our new name (CDCC) with a new Board of Directors and a commitment to meet the need, voiced by local and national curators, for a truly vital curatorial community—one that both supports emerging and underrepresented curators, and advances curatorial practice and inquiry. A Riveder le Stelle took place in CDCC’s exhibition space in 2015 under our former name, TYPOLOGY, and was curated by Heather Nicol. 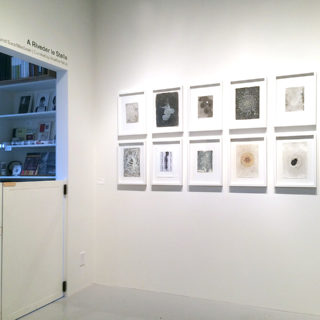 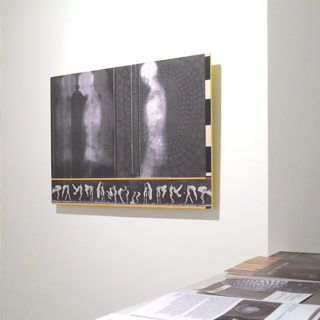 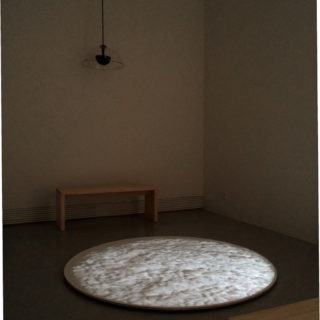 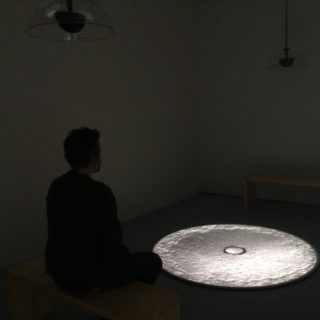 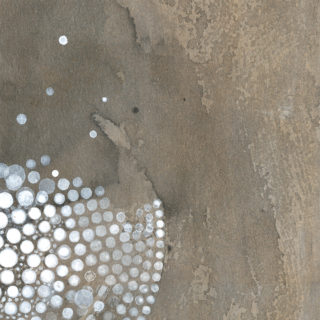 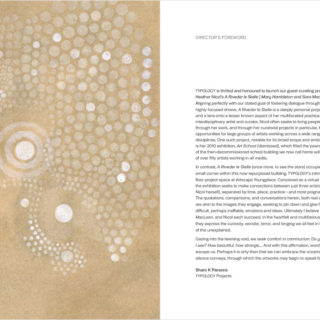 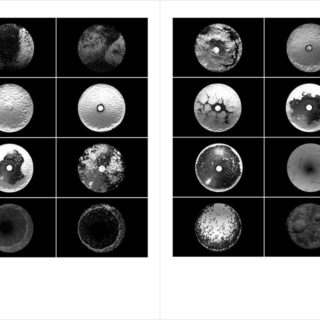 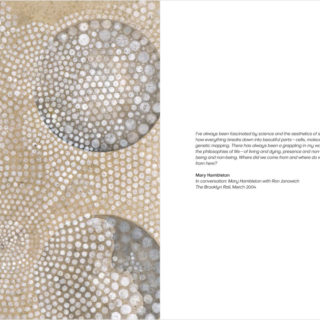 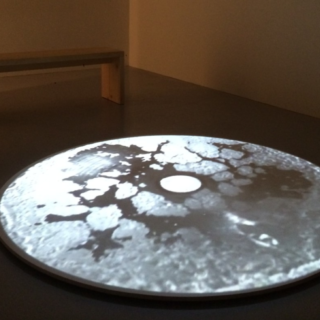 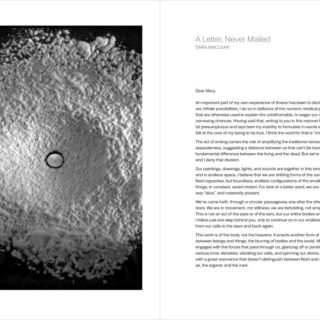 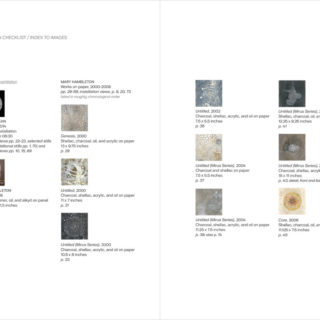 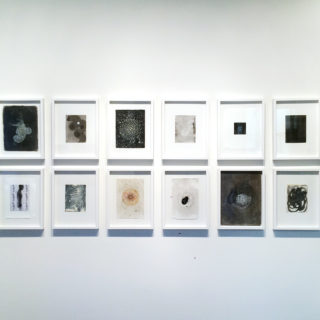 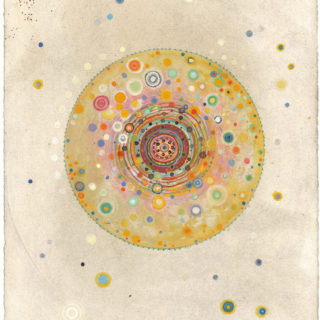 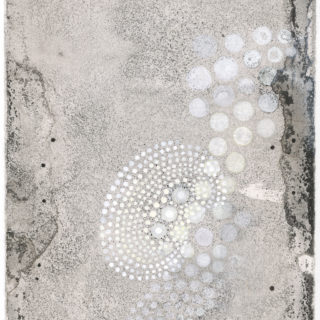 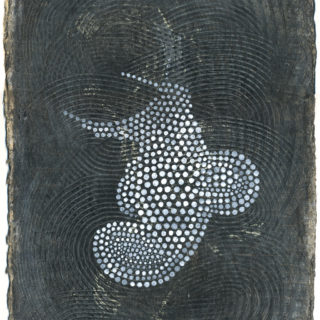 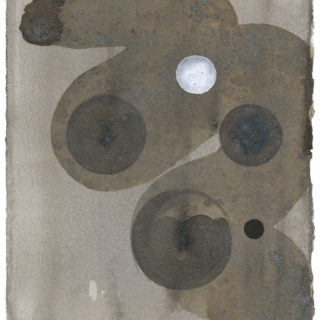 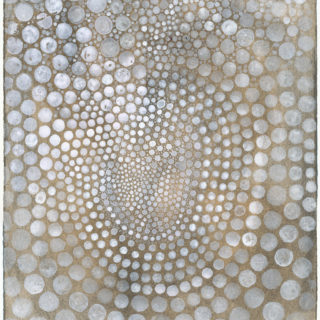 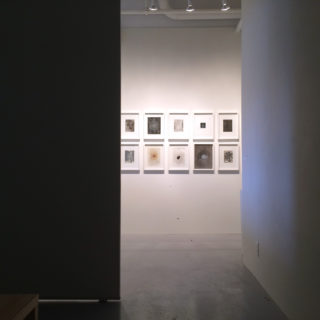