EXHIBITION: Of Other Faces

TYPOLOGY is pleased to present OF OTHER FACES, a group exhibition featuring five artists whose works employ strategies of mirroring and doubling to investigate the paradoxical nature of our dualistic world. Through the representation or evocation of reflections, echoes, or iterations, the photographs, sounds, and videos of Andrea Cohen and Wiska Radkiewicz (Paris, New York), Victoria Fu (Los Angeles), Marta Ryczko(Toronto), and Manuel Saiz (Berlin) interrogate, express, or reveal hidden contradictions within contemporary social systems as they relate to dualities of self and Other.

Whether the Other is cast variously as the embodiment of nature, the irretrievable past, the imperfect, or the unknown, the works within the exhibition represent our uniquely human attempts to integrate with that uncanny object of our deepest fear and desire, the unknowable within ourselves. Of Other Faces is the first exhibition of work by international artists Victoria Fu and Manuel Saiz in Canada.

A full-colour exhibition catalogue with original curatorial essay and artist interviews will accompany the show, as will the third in our series of affordable limited edition prints. Exhibition-related events will include an artist talk and screening by Manuel Saiz, kid-friendly collage workshop by Marta Ryczko, and collaborative sound art intensive by Andrea Cohen and Wiska Radkiewicz. See below for event dates and more information.

About the Artists / Artworks

Multidisciplinary artists Andrea Cohen and Wiska Radkiewicz are co-directors of the SoundSon Project, an experimental web-based approach to audio sharing and collaborative composition. Their sound work, A deux voix, moments, investigates themes of memory through a seamless evocation of timelessness born of an entirely virtual process of making.

Victoria Fu is an artist and educator whose works have been exhibited internationally, most recently at the 2014 Whitney Biennial. Her elegiac video, Self-Portrait in Sweden, harnesses film’s moving image to present the viewer with a cinematic impossibility.

Marta Ryczko is a multidisciplinary artist and designer. Her paired photo series, titled Alien/Recognition, features transformed figures that elicit a potent mix of fascination and repulsion as archetypal expressions of humanity’s fear and desire for the Other.

Spanish artist, curator and writer Manuel Saiz has exhibited internationally at venues including the Whitechapel Gallery and ICA in London. His two-channel video installation, Parallel Universes Meet at Infinity, interrogates fraught relationships between nature and contemporary humankind even as it offers viewers a chance at communion.

Critical Distance Centre for Curators (CDCC) was founded in 2013 under our former name, TYPOLOGY. Established as a not-for-profit space devoted to curatorial and artistic experimentation, we devoted our first three years to providing opportunities for curators and artists to mount fully realized exhibitions within a critical framework. In 2016, we relaunched under our new name (CDCC) with a new Board of Directors and a commitment to meet the need, voiced by local and national curators, for a truly vital curatorial community—one that both supports emerging and underrepresented curators, and advances curatorial practice and inquiry. Of Other Faces took place in CDCC’s exhibition space in 2014 under our former name, TYPOLOGY, and was curated by CDCC’s Founding Director, Shani K Parsons.

TYPOLOGY gratefully acknowledges curatorial and community support for this exhibition by 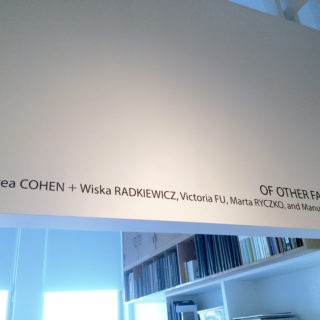 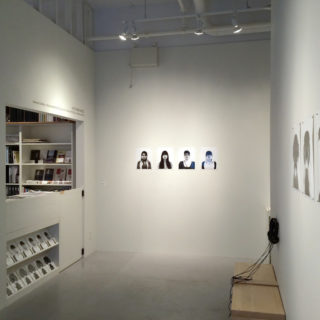 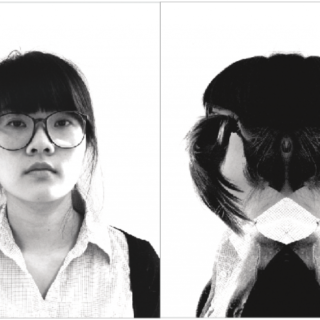 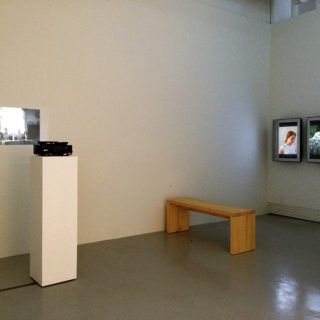 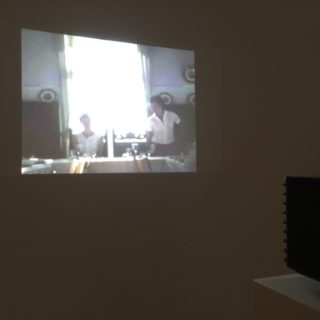 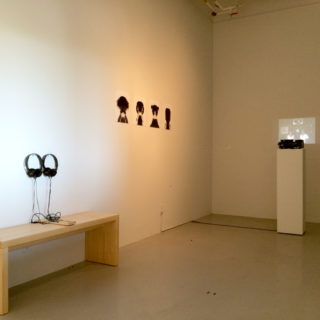 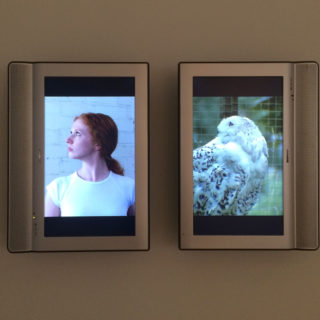 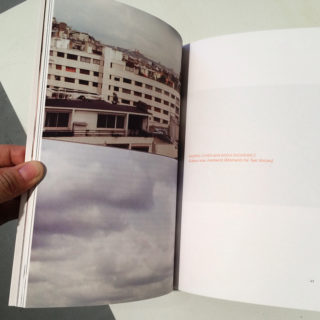 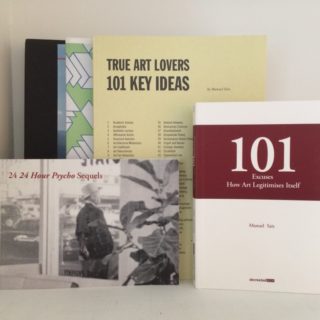 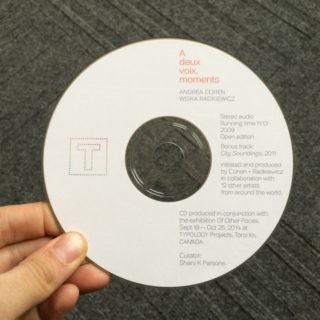 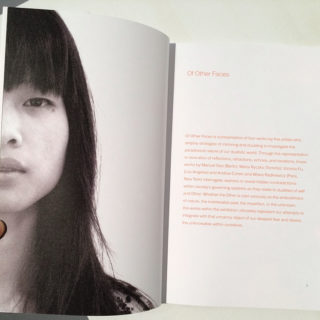