Critical Distance is pleased to present Crossing the Line, a timely and provocative survey of contemporary Danish art curated by Earl Miller. Recognizing the transnational nature of much recent art from Denmark, the exhibition asks: Can a nation define itself culturally by looking beyond its traditional borders?

Crossing the Line will be accompanied by a catalogue with curatorial essay by Earl Miller and Q+As with all of the artists in the show, as well as full photo documentation of the exhibition. CDCC will also debut a limited edition print by Lilibeth Cuenca Rasmussen.

Entire evening is free to attend–come and stay for any or all of the events. Seating for the performance and screening is limited, so arrive early for best chance and selection.

Earl Miller is an independent curator and art writer based in Toronto. He has curated exhibitions for institutions such as Dorsky Gallery Curatorial Programs (NY), Yukon Art Centre (Whitehorse), Doris McCarthy Gallery (Toronto), and the Art Gallery of York University. He has written essays for venues including the National Museum of Fine Arts, Cluj-Napica (Romania) and the Art Gallery of Hamilton, as well as publications such as Art in America, Canadian Art, and Flash Art. Miller is a member of the International Association of Art Critics, through which he presented a paper at AICA-Korea’s International Congress in Seoul in 2014.

Patricia Kaersenhout investigates her Surinamese heritage in relation to her upbringing in Western Europe. She has taught global art and social practice at de Kooning Academy and lectures at Decolonial Summer School in Middelburg.

Søren Thilo Funder employs cinematic narratives and video to generate new spaces for counter-memory. He has participated in international residencies, exhibitions, and biennials including Sydney, Istanbul, Moscow, and Liverpool.

Jens Haaning’s work addresses the issue of racism in Scandinavian society. He has exhibited extensively, including at Documenta XI, the Istanbul Biennial, ICA London; de Appel, the Gwangju Biennale, and Apexart.

Tina Helen engages with questions of urban politics and power structures. Past projects include workshops and outreach in Zagreb, Kabul, and Cairo. She is also a co-creator of visAvis, a magazine on asylum and migration.

Maj Hasager examines how identity, memory, and the construction of history and architecture are interpreted and represented culturally and spatially. She has exhibited widely and is programme director of Critical and Pedagogical Studies at Malmö Art Academy.

Stine Marie Jacobsen uses art to enable civic engagement within communities. She has participated in international residencies including in Bogotá and Berlin, a city where she also collaborates with Gangway, a street work organization.

Jane Jin Kaisen draws upon her experience as a transnational adoptee to engage charged histories and legacies of race, gender, class, and identity. She has exhibited widely including at Videonale, Kyoto Arts Center, and the DePaul Art Museum.

Lilibeth Cuenca Rasmussen takes a humorous yet critical approach to addressing her own art historical heritage and the place of women in art history in general. Selected exhibitions include the Venice Biennale, Performa09, the Brooklyn Museum, and the Busan Biennial.

Critical Distance is grateful to the Danish Arts Foundation for their generous support for this exhibition.

image: Jeannette Ehlers and Patricia Kaersenhout, The Image of Me (video still), 2012 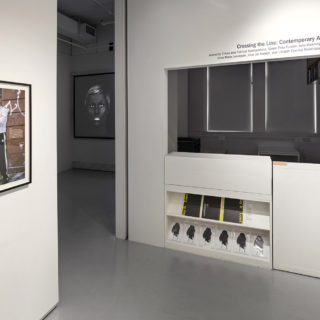 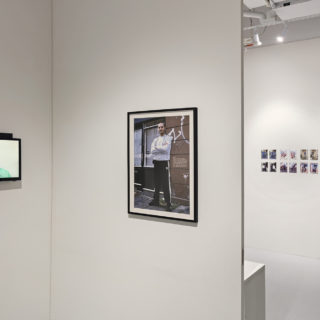 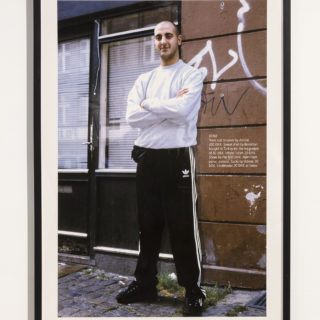 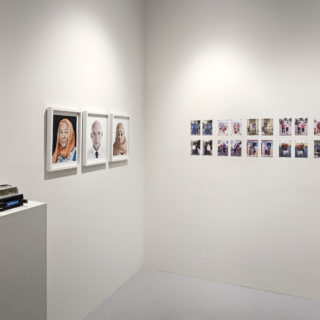 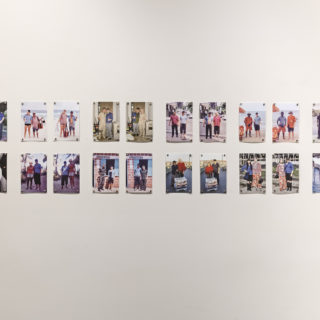 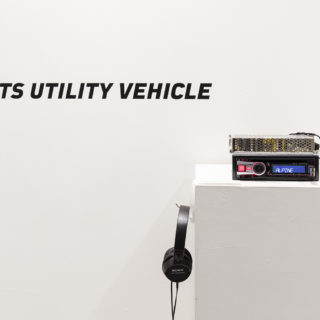 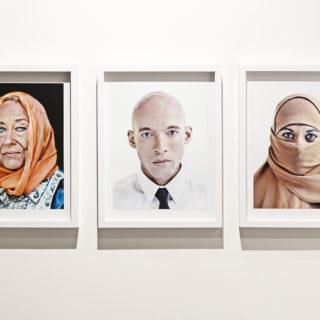 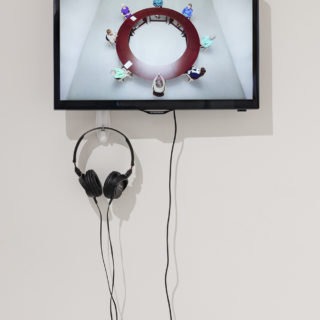 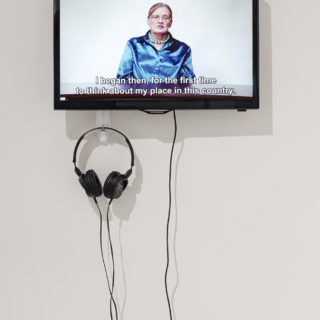 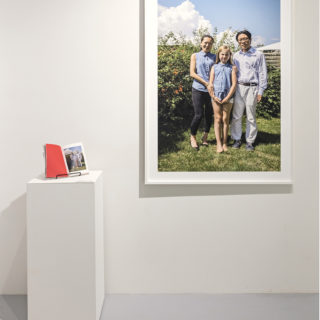 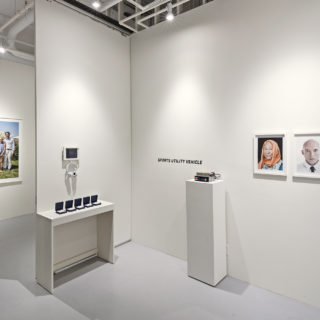 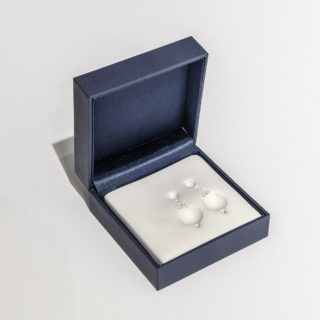 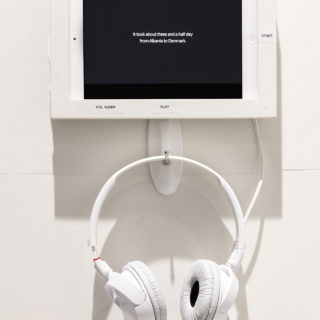 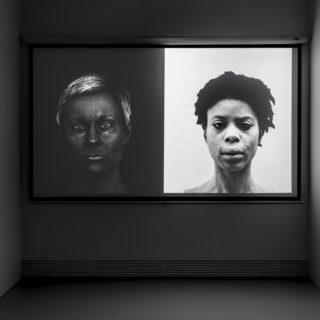 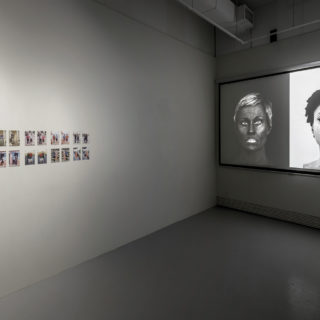