Earl Miller is an independent curator and art writer based in Toronto. He has curated exhibitions across Canada in public galleries and institutions such as the Doris McCarthy Gallery, the Yukon Art Centre, the Tree Museum, and the Art Gallery of York University. He has written catalogue essays for galleries and institutions including the National Museum of Romania, the Art Gallery of Hamilton, and Le Crédac: Centre d’Art Contemporain d’Ivry. His essays have also appeared in books, and he has contributed to numerous visual arts periodicals including Art in America, Canadian Art, and Flash Art. He is a member of the International Association of Art Critics, through which he presented a paper at the AICA International Congress in Seoul, South Korea, in 2014.

Miller’s exhibition, Crossing the Line: Contemporary Art from Denmark, on view at CDCC from November 5–December 11, 2016, was reviewed by Akimbo and selected by Canadian Art as a Must-See show. 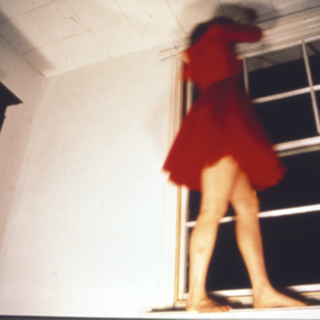