TYPOLOGY is pleased to present Moving right along, the first solo exhibition of work by Nicolas Fleming in Toronto. Appropriating the visual language and syntax of design-build practices, Fleming’s new artworks and site-specific installation transform the exhibition space, exploiting the inherent imperfections and irregular marks characteristic of construction sites to challenge the white cube environment in which they are situated. Constructing a room within a room, the artist’s sculptural gestures within the installation include curved walls and the representation of a fountain which bursts through the ceiling, its shiny finish reflecting the bright neon lighting illuminating the space.

Revealing or even glorifying the labour invested in the construction process, Fleming questions the accepted notion of pragmatism in construction work and creates an enigmatic theatre of fluid perspectives, both seductive and disturbing. Yet the overall effect, incorporating subtle touches of colour and texture, paradoxically recalls peaceful, temple-like places where the viewer may envision or experience acts and states of ritual, solitude, and duration.

Co-curated by project space Director Shani K Parsons and TYPOLOGY’s first Resident Curator, Oana Tanase, Moving right along will be accompanied by an exhibition catalogue featuring an original curatorial essay and interview with the artist, plus full documentation of the site-specific installation.

Please join us for a public opening reception and edition launch with the artist on
Thursday, October 15, from 6–8 pm

Refreshments will be served and all are welcome.

About the Resident Curator

TYPOLOGY is thrilled to launch our Curatorial Residency program with Oana Tanase. A Toronto-based independent curator and researcher, Tanase holds a MA in Art History and Theory from the National University of Arts in Bucharest, Romania and is currently completing her PhD thesis that aims at discussing documentary practices in contemporary art. Her latest curatorial projects in Toronto include Dan Perjovschi: As If All Yesterday’s News Should Be Rehearsed Today For A Better Tomorrow (YYZ Artists’ Outlet); Community (Love) Creates Change (with Denise Moraze at Peter MacKentrick Community Gallery); and Before and After: Celebrating 100 Years of The Barns (with Vid Ingelevics at Artscape Whychwood Barns). Previously, she worked as a curator at the National Museum of Contemporary Art in Bucharest (2006-2012) and as an assistant curator at the Galerie für Zeitgenössische Kunst in Leipzig (2005-2006).

Nicolas Fleming holds a Bachelor’s Degree in Studio Arts from Concordia University (2001) and a Master’s Degree in Visual Arts from University of Quebec in Montreal (2007), and currently splits his time between studios in Montreal and Toronto. He has exhibited work in Canada, Mexico, Germany, and the United States at venues and festivals including UQAM Gallery and Aires Libres in Montreal; Axeneo7 in Gatineau, Quebec; ISE Cultural Foundation in New York, and most recently the Maison des Arts in Laval (Quebec). Concurrent with this exhibition, Fleming is exhibiting work with Galerie Trois Points (Montreal) at the 2015 Feature Art Fair in Toronto from October 22–25, 2015.

Critical Distance Centre for Curators (CDCC) was founded in 2013 under our former name, TYPOLOGY. Established as a not-for-profit space devoted to curatorial and artistic experimentation, we devoted our first three years to providing opportunities for curators and artists to mount fully realized exhibitions within a critical framework. In 2016, we relaunched under our new name (CDCC) with a new Board of Directors and a commitment to meet the need, voiced by local and national curators, for a truly vital curatorial community—one that both supports emerging and underrepresented curators, and advances curatorial practice and inquiry. Moving right along took place in CDCC’s exhibition space in 2015 under our former name, TYPOLOGY, and was co-curated by Shani K Parsons and Oana Tanase. 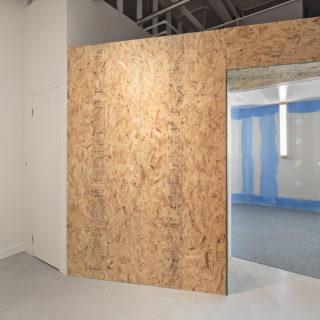 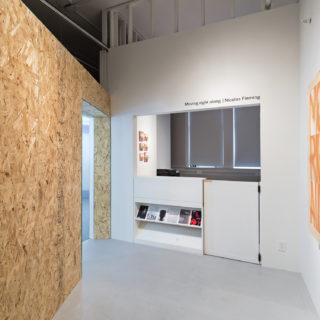 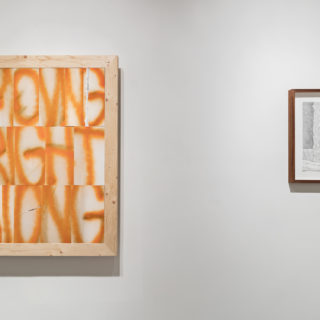 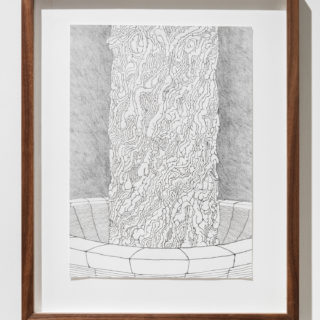 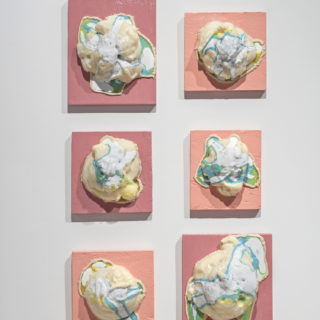 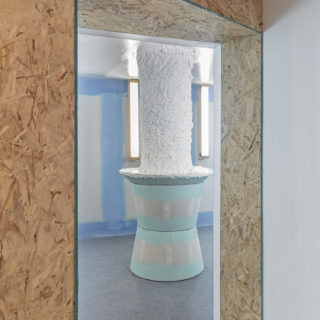 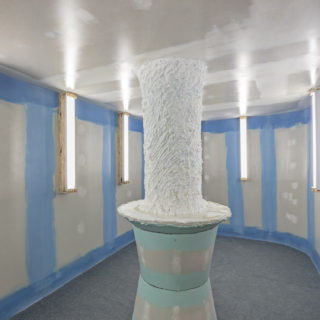 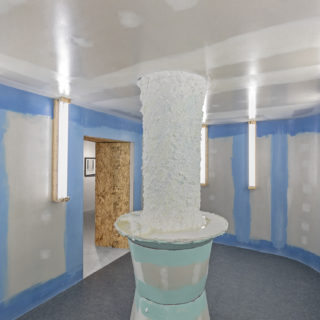 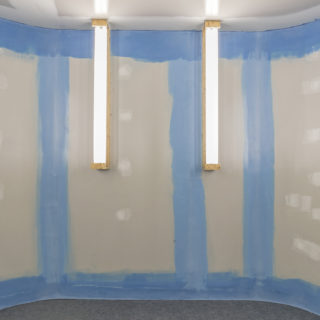 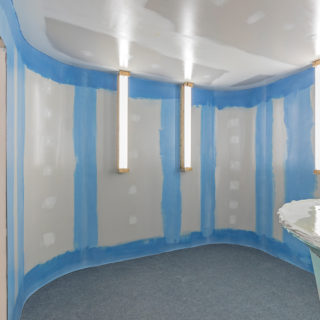 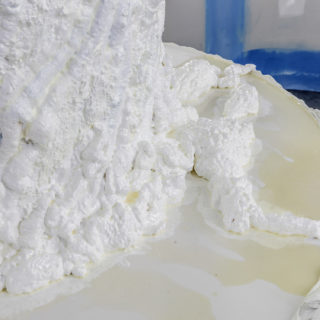 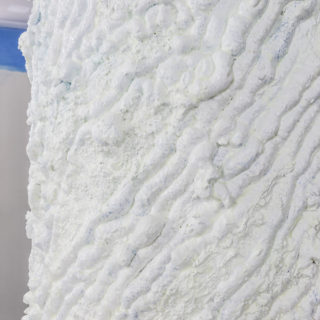 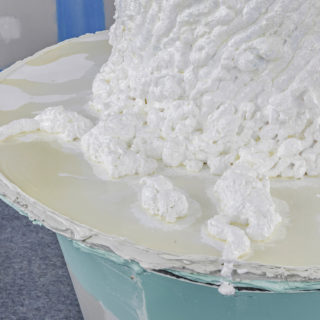 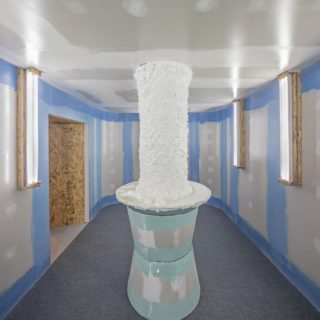 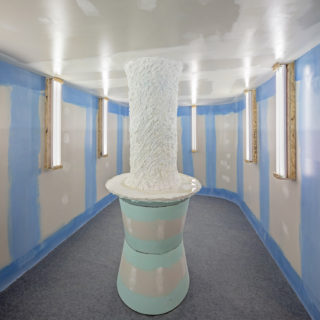 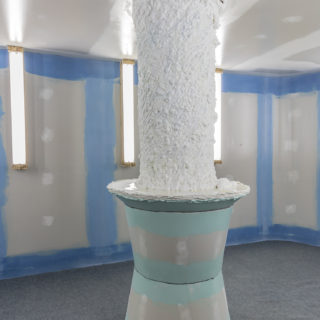 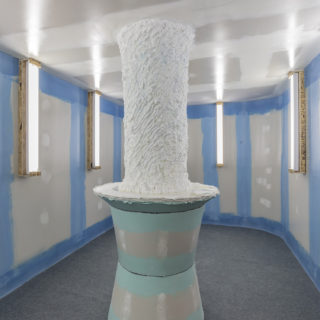