Nicolas Fleming holds a Bachelor’s Degree in Studio Arts from Concordia University and a Master’s Degree in Visual Arts from University of Quebec in Montreal, and currently splits his time between studios in Montreal and Toronto. He has shown his work in several artist-run centers and galleries in Canada including Trois Points, McClure, and UQAM galleries in Montreal, and Axeneo7 in Gatineau, Quebec and has presented temporary outdoor sculptures internationally in Kassel, Germany, and Mexico City.

In 2014 he exhibited work on a larger scale as part of the Aires Libres Festival in Montreal and the Feature Contemporary Art Fair in Toronto, and in a solo show at ISE Cultural Foundation in New York, where he created a monumental architectural installation. In 2015 his drywall monuments have been exhibited at Papier15 Art Fair in Montreal and Maison des Arts de Laval, Quebec, as well as at Feature in Torontofor a second year, concurrent with his exhibition at TYPOLOGY. 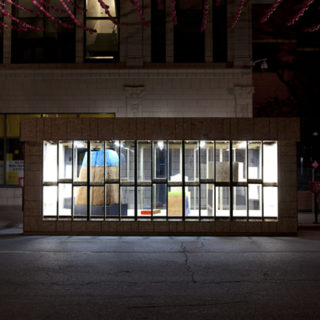 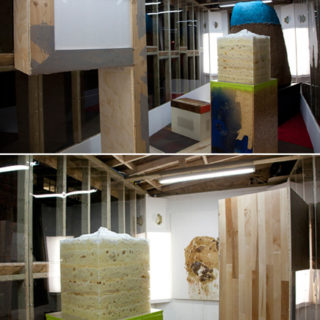 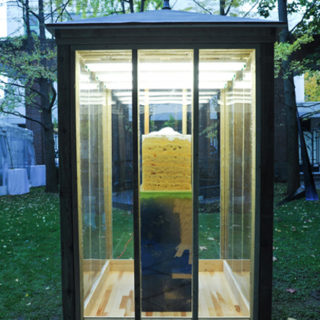 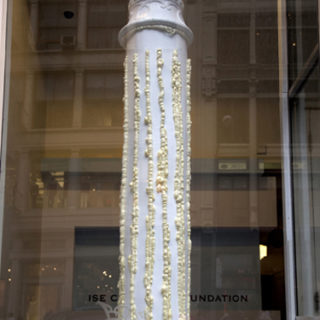 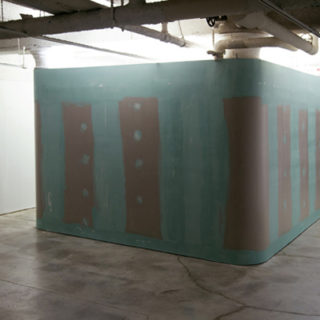 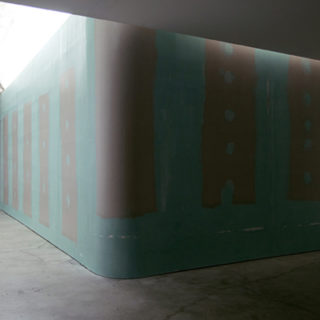 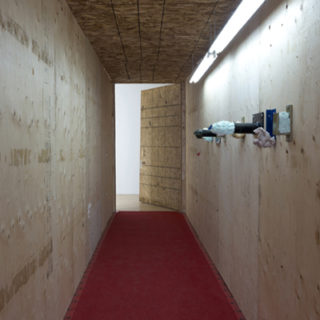 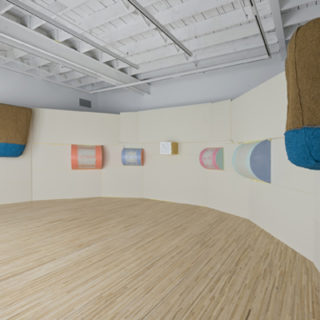 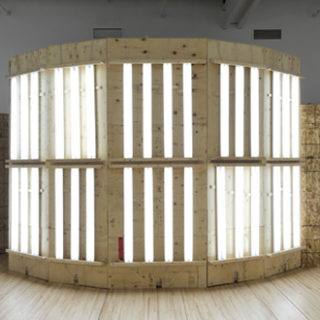 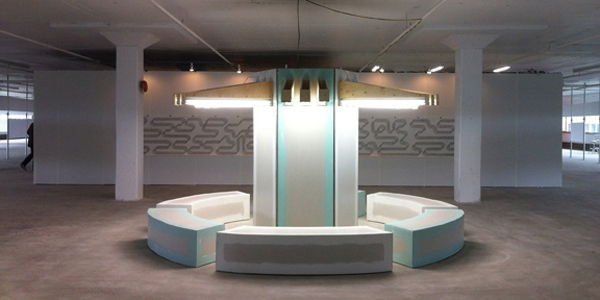