How do we see art in the age of image and information overload? Is a gallery the best place to look, or is the internet’s efficiency and long reach a better tool for engaging with the ideas artists are interested in? What about the reliable old standby, printed books?

The artworks on view in this exhibition highlight the fluidity of media in contemporary culture. Each project in Generators is guided by a single idea, approach, or rule. These frameworks generate troves of material for the artists to assemble and present in a manner that invites viewers to make connections that might otherwise go unnoticed. Many of the artworks draw from, or exist as, both printed media and digital spaces. These transmutations afford artists and viewers illuminating points of entry for exploring the unique properties of both printed and digital narratives without being constrained by traditional definitions of the archive and the artist’s book.

Selected from a joint call for submissions issued by CDCC and TOABF, Generators celebrates the astonishing diversity of outcomes that can arise from intentionally constrained modes of collecting and creating. The exhibited works circulate through a variety of platforms, from humble Tumblrs to museum exhibitions. By focusing on projects that start with simple ideas but evolve to open up wide ranging possibilities for engagement and display, Generators pushes against notions of presentation that privilege one form of media over another.

Join us for the public opening preview party on Thursday, June 15 from 6–10 pm. Refreshments will be served and all are welcome.

For more information on all the great exhibitors, other exhibitions, and variety of events during the Fair and Toronto’s first annual Art Book Week, check out TOABF’s website at www.torontoartbookfair.com!

Exhibition curator Anthony Stepter is the Graduate Program Coordinator for Museum and Exhibition Studies at the University of Illinois at Chicago. He holds an MA in Visual and Cultural Studies from the Art Institute of Chicago.

Erika DeFreitas is a Toronto-based multidisciplinary conceptual artist. DeFreitas explores the influence of language, loss and culture on the formation of identity with textile-based works, and performative actions that are photographed; placing an emphasis on process, gesture and documentation. DeFreitas has exhibited internationally and is a recipient of the 2016 Finalist Artist Prize from the Toronto Friends of Visual Arts and the 2016 John Hartman Award.

Edie Fake was born in Chicagoland and now lives and works in Southern California. Fake’s practice spans comics, zines, prints, drawings, and installations. Often extensively detailed and brightly colored, Fake imagines and reimagines the world based on his unique point of view.

Marc Fischer founded Public Collectors in 2007 “upon the concern that there are many types of cultural artifacts that public libraries, museums and other institutions and archives either do not collect or do not make freely accessible.” Public Collectors asks individuals that have amassed, organized, and inventoried these kinds of materials to help reverse this lack by making their collections public.

Dina Kelberman is an artist living and working in Baltimore, MD.  Kelberman’s work spans a wide range of media including web-based projects, comics, photography, installation, and writing among other forms. Kelberman has exhibited and published internationally and was a founding member of the Wham City artist collective.

Nellie Kluz is a Chicago-based filmmaker who uses curiosity, observation and analysis to create films often focusing on social interactions, belief systems and material realities. Kluz is the recipient of a 2016  Princess Grace Film Scholarship, her films have been presented at numerous international film festivals.

Eric Oglander is a Brooklyn-based multidisciplinary artist. His project, Craigslist Mirrors, has gained international attention for the sometimes humorous, sometimes poetic, always fascinating collection of found images taken from craigslist posts attempting to photograph and sell or give away mirrors.

Critical Distance and Toronto Art Book Fair would like to thank the many wonderful artists and curators who submitted proposals in response to our spring call for submissions. The array of approaches and ideas was incredibly broad and made the task of selecting just one both a pleasure and a challenge. For those whose proposals were not selected for this year’s fair, there is always the possibility that we will be in touch to discuss other opportunities; either way we encourage everyone to stay connected for future calls and program updates. Subscribe to our (roughly quarterly) newsletter at CDCC News, or follow us on Facebook, Instagram, or Twitter. Thanks again! 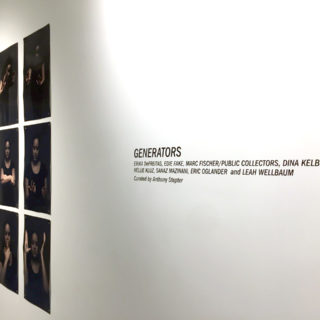 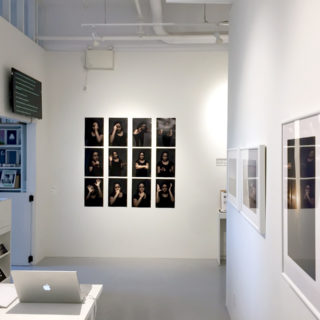 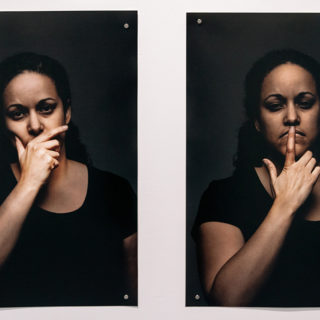 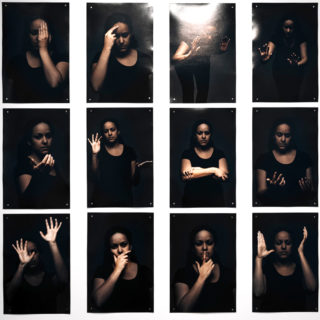 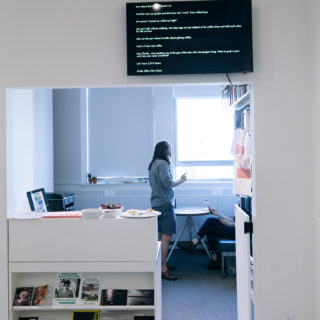 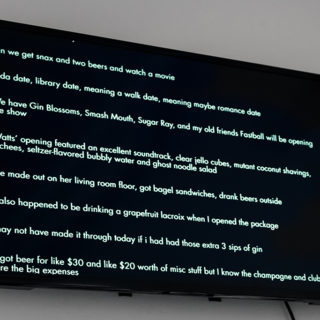 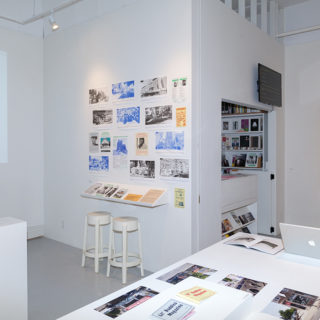 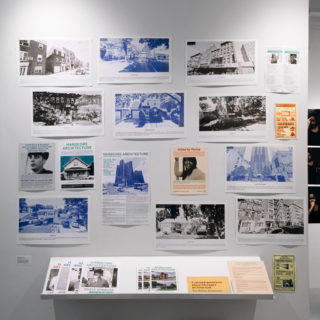 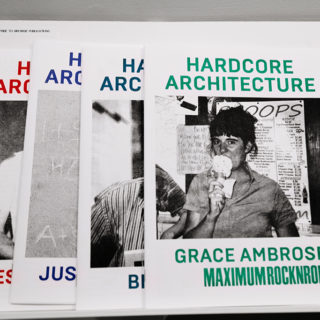 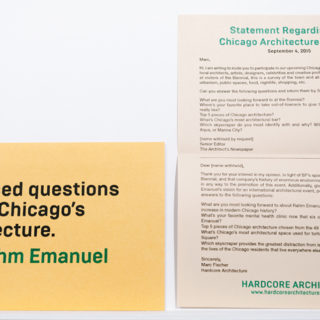 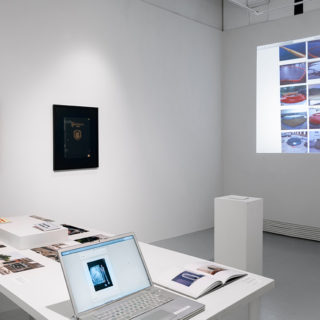 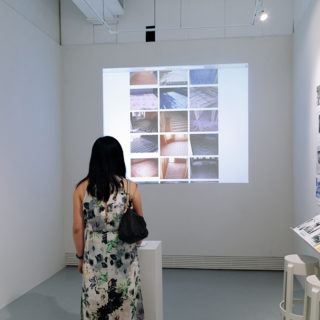 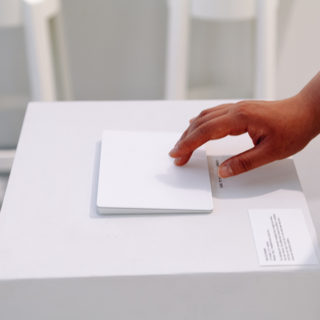 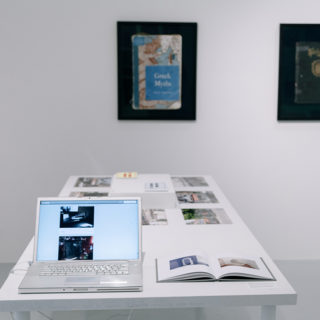 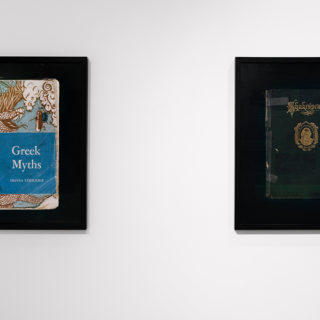 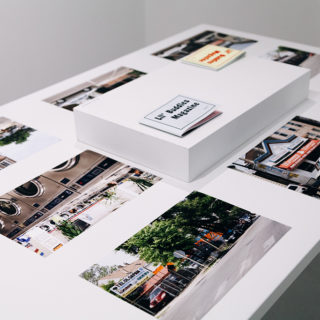 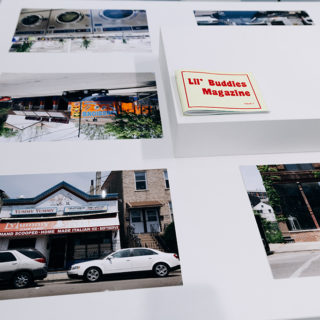 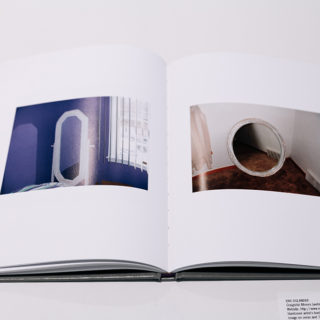 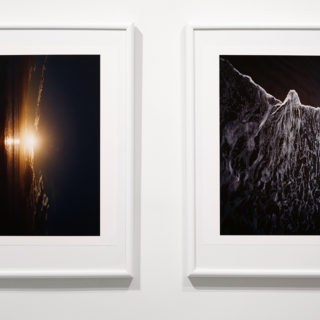 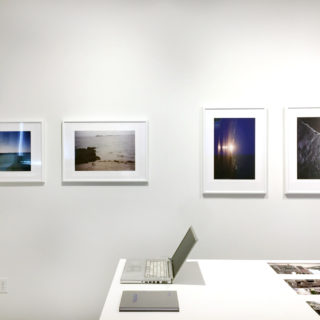