Claudia Wieser (b. 1973) lives and works in Berlin. An early apprenticeship as blacksmith at Bergmeister Kunstshmiede led her to the Akademie der Bildenden Künste in Munich where she completed an MA in Painting. Geometry acts as a point of departure for Wieser, as evinced by her spherical wooden sculptures, hand-painted ceramics, multi-faceted mirrors, and gold leaf geometrics applied to hand-made paper or book pages. In her installations this inquiry into shape, form, and colour is offset by wallpaper digitally printed with art historical references to Byzantine and Renaissance art or 19th century architecture and design. Craftsmanship and art intersect in Wieser’s oeuvre, just as trompe l’oeil illusionism is continuous with austere abstraction in her Bauhaus-inspired praxis. Her Gesamtkunstwerks thus re-forge the overdetermined idealisation of form in Abstract art. A spiritual essence has often been attributed to Wieser’s art, yet it is not form, abstracted from reality, that suffices to qualify this spirituality, as Wassily Kandinsky specified in 1977. Rather, the spiritual is expressed by the alchemical, Hephaestically labour-intensive dilation and contraction of form into dimension, plane, cut, and its final liquidation into illusion. 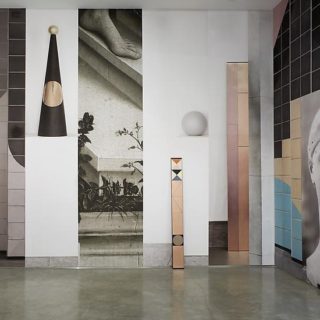 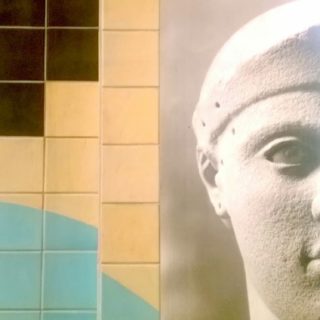 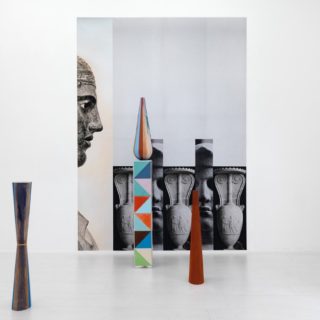 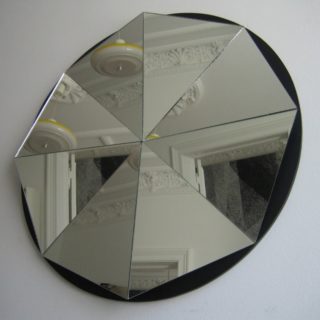 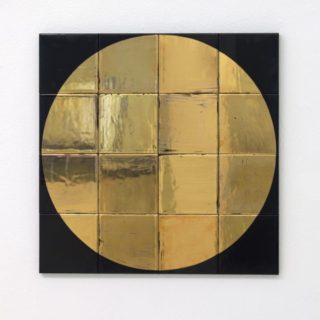 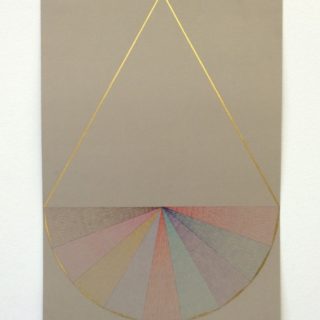 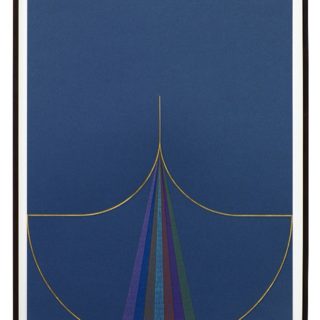 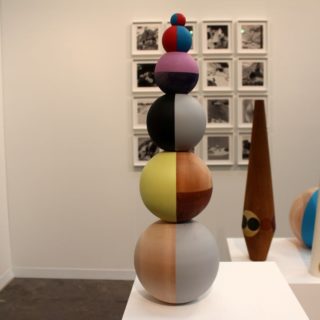