Kalina Nedelcheva is a multi-media artist-researcher, emerging curator, and musician, based in Tkaronto, Canada. With an MFA in Criticism & Curatorial Practice from OCAD University, she explores the ways in which human consciousness engages in the process of meaning-making. She has developed an uncanny interest in writing and film as mediums for theoretical storytelling; her experimental shorts have been screened by Trinity Square Video, OCAD SU Spring Festival, Toronto Arthouse Film Festival. Kalina’s writing has appeared in publications such as Peripheral Review, Sidedoor Magazine, The Senses & Society Journal and she was the runner-up for C Magazine’s New Critics Award. As an emerging curator, Kalina has headed the programming project “Archives of Space” and collaborative endeavors such as “403 Forbidden” and “Movement/ Nature: Guided Exercises by Artists” at the AGO. 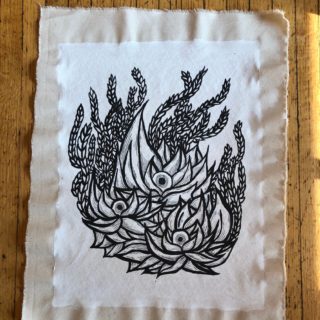 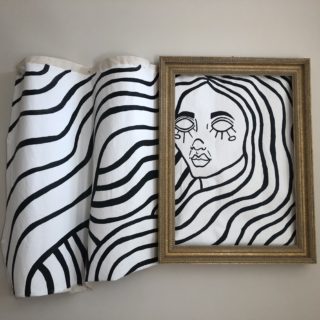 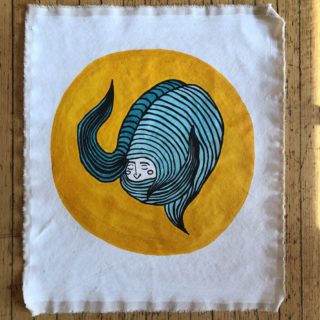 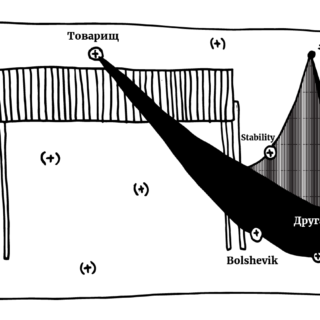 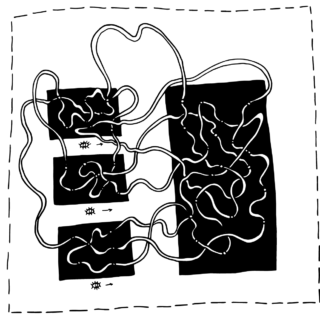 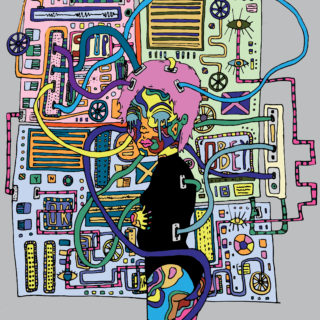 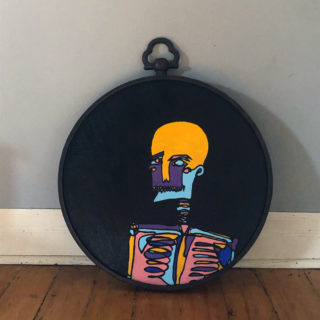 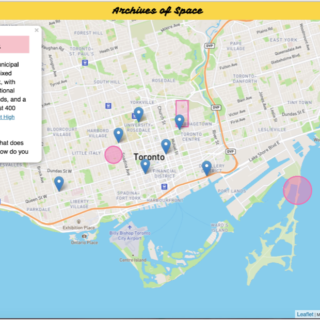