Terence Nance is an artist born and raised in Dallas, Texas. His first feature film, An Oversimplification of Her Beauty, premiered in the New Frontier section of the 2012 Sundance Film Festival. The film has garnered recognition from Filmmaker magazine, where he was selected as one of the 25 new faces of independent film. Oversimplification… also won the 2012 Gotham Award for “Best Film Not Playing at a Theater Near You.” The film has since been released theatrically in the US, UK, France, and South Africa and is currently available on DVD and digitally through Cinema Guild. Nance is a 2014 Guggenheim Fellow and his most recent films Swimming in Your Skin Again, and Univitillen premiered at Sundance 2016 and International Film Festival Rotterdam. He makes music under the name Terence Etc. as well, and currently resides in Bedford-Stuyvesant, Brooklyn along with the rest of The Swarm. 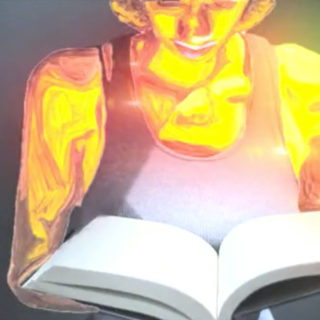 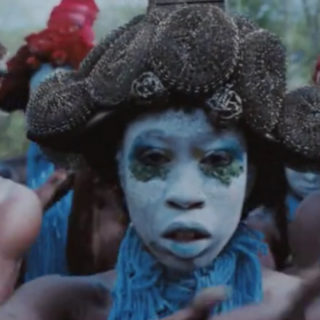 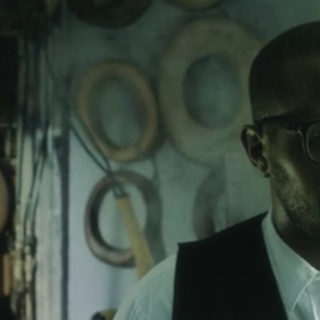 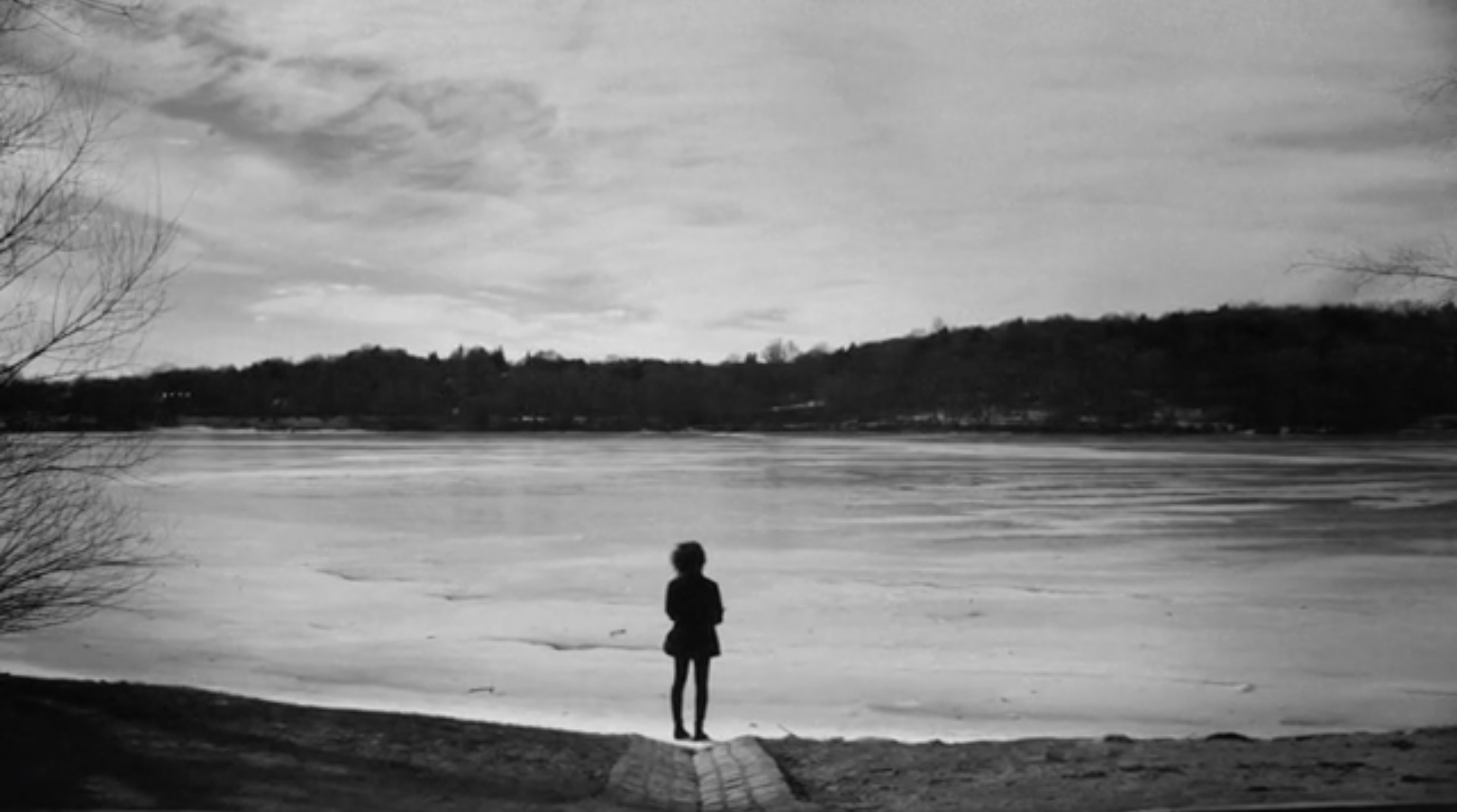 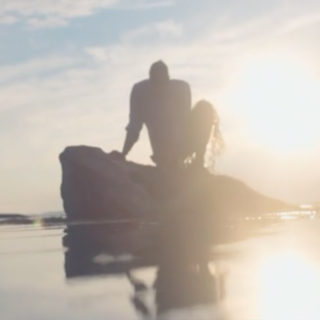 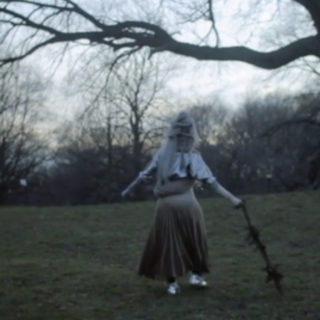 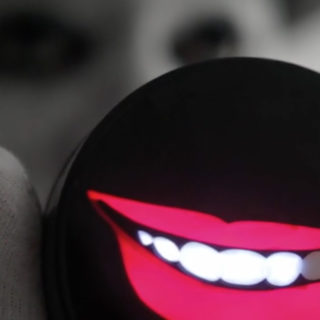 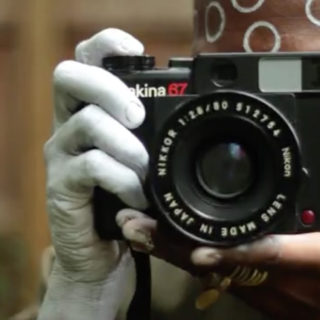