Cynthia Mykytyshyn is an arts administrator and emerging curator based in Toronto. She earned a Masters Degree in Cultural Studies in 2012 from Queen’s University, where her studies focused on the intersection of art practices and natural environments and culminated in a self-directed curatorial project titled Where the Wild Things…Aren’t? (2012) exploring the relationship between the human and the other-than-human.

Recent curatorial projects include If These Walls Could Talk: The Ongoing Story of 401 Richmond (2014) at Urbanspace Gallery, and Nuit Blanche Toronto Independent Projects Built for Art: A Living Archive (2015) and Built For Art: A Secret Garden (2016) at renowned arts and culture hub, 401 Richmond Street West. Mykytyshyn continues to be concerned with site-responsive art practices in alternative and unexpected spaces. She is the 2016-2017 curatorial resident at CDCC. 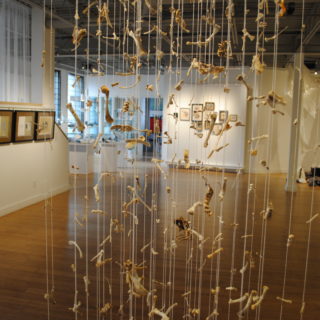 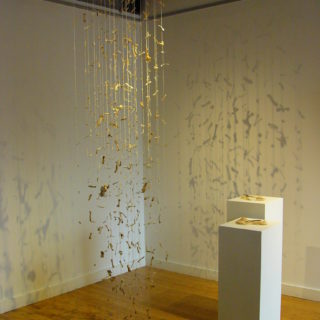 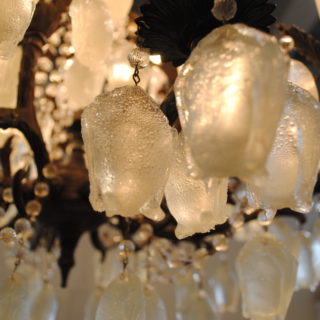 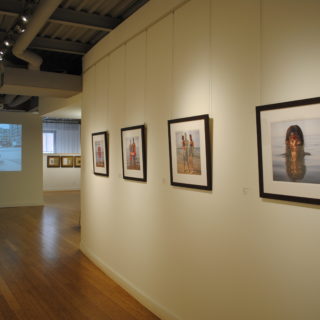 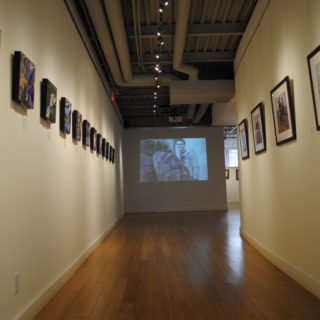 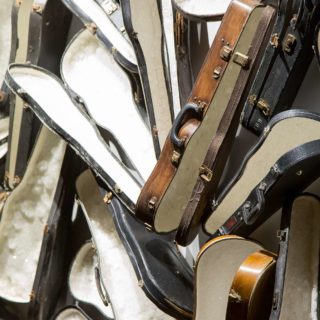