Marianna Milhorat (b. 1983) is a Chicago-based filmmaker, originating from Vermont, USA. She received her MFA from the University of Illinois-Chicago in 2012 and BFA from the Mel Hoppenheim School of Cinéma at Concordia University in 2007. Working in film and video, she utilizes landscape and duration to disrupt and transform notions of space and perspective. Milhorat’s work has screened internationally at festivals, including the International Film Festival Rotterdam, the Ann Arbor Film Festival, and the Images Festival. Her work has received awards at festivals including the Images Festival, EXIS (Ex-Now), and the Chicago Underground Film Festival 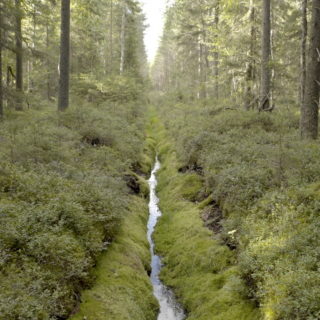 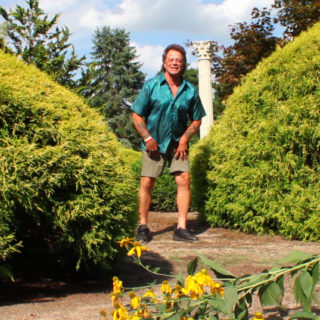 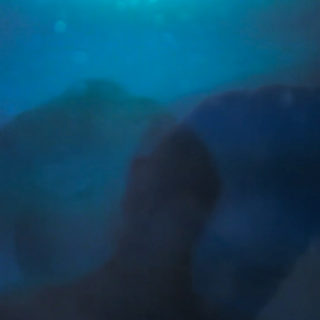 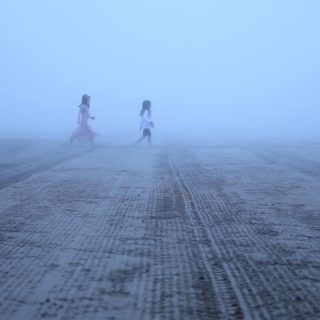 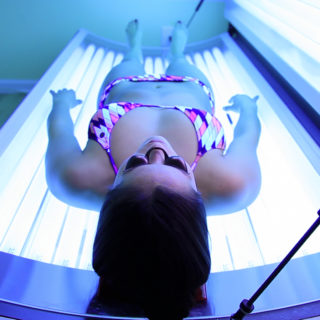 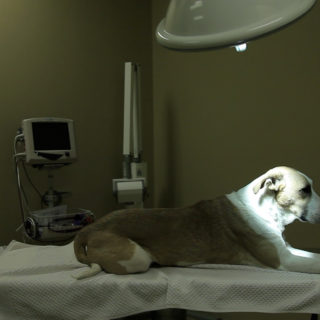 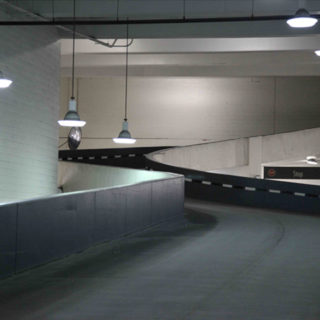 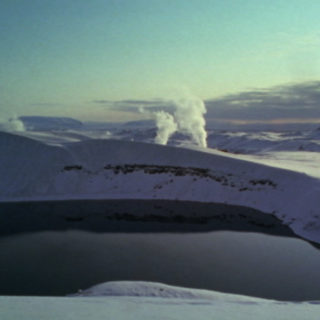 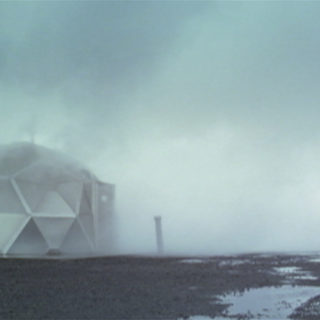 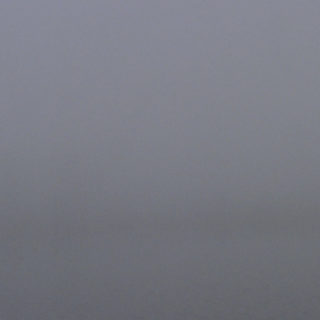 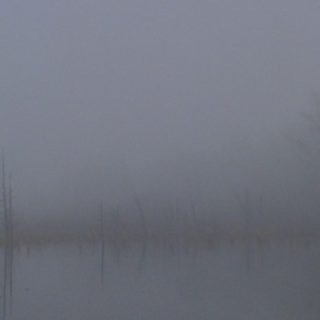