Ella Dawn McGeough (b. 1982, Vancouver) holds an MFA from the University of Guelph (2013) and a BFA from the University of British Columbia (2007). She has participated in exhibitions and organized arts programming across Canada. Internationally, her work has been shown in Finland, Beijing, and New York and she has participated in residencies at the Tambopata National Reserve in Peru and in Bergen, Norway.

With artists Colin Miner and Liza Eurich, she founded moire.ca in 2012, which produces online contemporary arts publications among other project-based activities. She is also the co-founder of Garden Avenue, a summer-time exhibition space; Ray~Ray, a project that produces limited edition jewelry and jewelry-like work by contemporary artists; and Friends of Ogden Park, a Toronto-based artist collective spearheaded by McGeough and Dustin Wilson in 2014, whose purpose is to organize games and activities that function as forms of research. 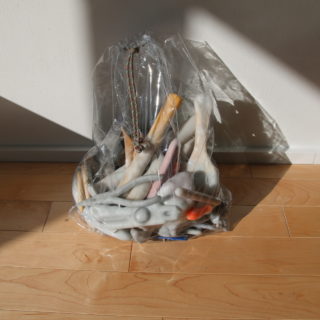 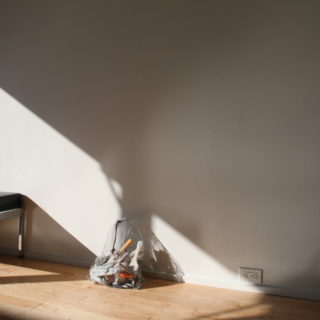