Fatma Hendawy Yehia is an Egyptian curator, she moved to Canada in 2017 and is currently based in Toronto. Yehia’s curatorial interests emanated from working with censored archives, inaccessible histories and living within militarised urban spaces. Yehia is mostly interested in militarized aesthetics and the fact that military based artistic research is a male dominant field. Yehia recognises militarization as an ideology, a set of notions and beliefs that usually works hand in hand with Capitalism. Through her curatorial practice, Yehia traces back the military foundations on which Modern Egypt was established in the 1800s to conceive the present infiltration of militarization in the everyday life. Yehia worked with many artists around the globe. Since 2008 she participated in curatorial workshops/residencies and curated several projects in Egypt, UK, Switzerland, France, Germany, and Canada. She is also a Tate Intensive (Tate Modern, UK) Alumni. She held the positions of Project Coordinator, Assistant curator, and Head of Permanent Exhibitions at the New Library of Alexandria Arts Centre in Egypt. In 2021, she joined the Art Gallery of York University as Administrative Assistant and currently as Assistant Curator until January 2022. In 2019, she founded MAEV Mokhtabar for Arab Experimental Film & Video Art, a collective with artist Lamis Haggag. Yehia holds a BFA (major painting) in 2008 from the University of Alexandria, Egypt. In 2020, she graduated from the MVS Curatorial program at University of Toronto. Her graduation exhibition “Overt: Militarization as Ideology” investigates the deep entanglements between militarized technologies and our everyday life. 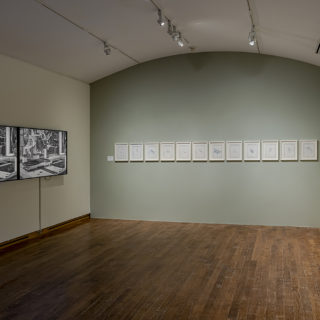 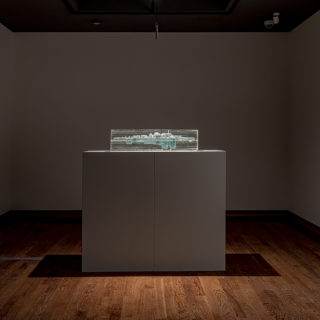 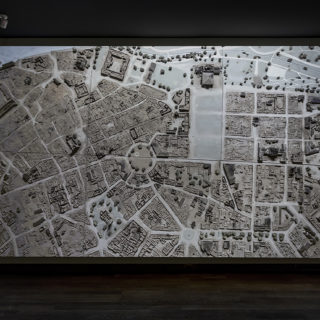 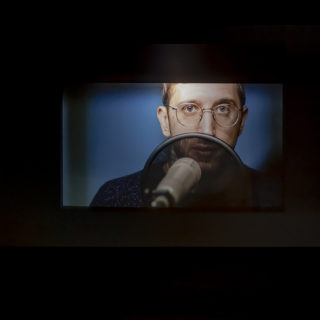 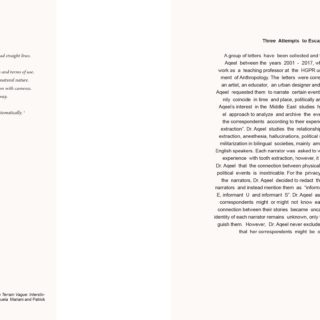