Katelyn Gallucci’s practice is informed by her material explorations in the medium of photography. She is interested in how the photograph captures the ephemeral qualities of time and representation by appealing to the cerebral in-between. Using an effect and response process, Katelyn often engages and develops the imperfections of her work as a way to express the presence of the body within the gesture of making.

Katelyn received her Bachelors of Fine Arts degree from OCAD University where she received the Project 31 award for her undergraduate thesis work. She has participated in several residencies including the OCAD University Production Catalyst Residency program. She has also received material grants from the Ontario Arts Council and Cue Arts Foundation. Additionally, Katelyn has had the privilege of curating the Signals and Sentiments exhibition at Critical Distance Centre for Curators as a part of the 2017 Scotiabank Contact Photography Festival. 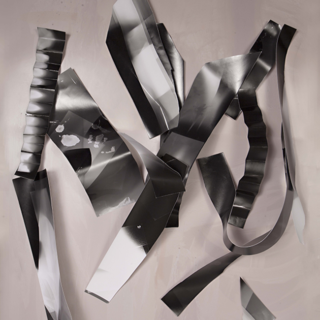 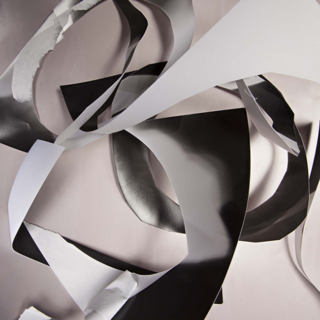 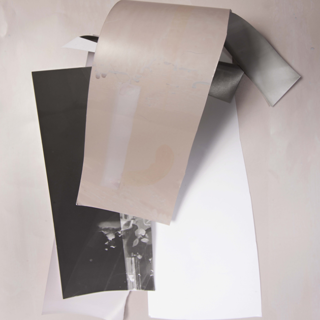 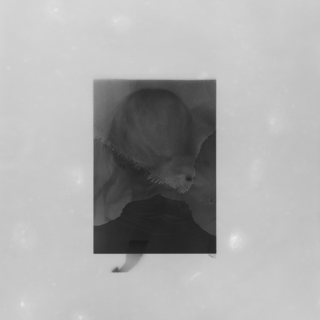 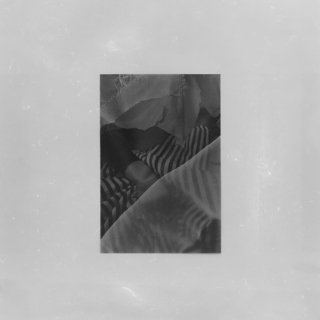 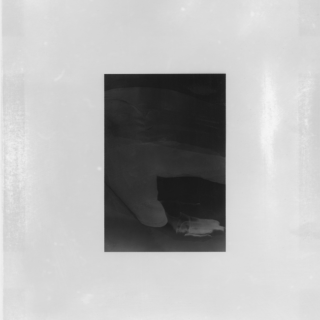 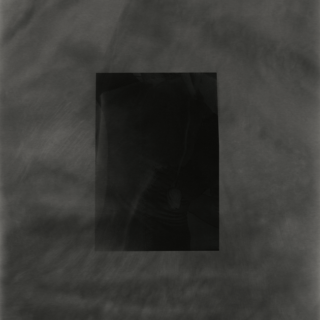 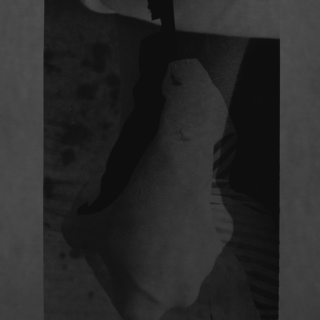 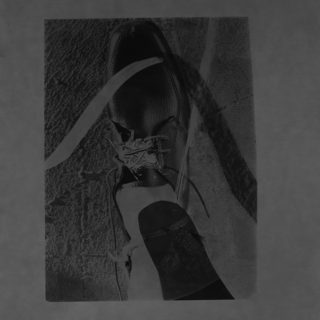