Jeannette Ehlers’s work is characterized by its experimental nature. Often using image manipulation in her photographic and video-based works, she explores identity and meaning within these changeable terms, in both subtle and immediate ways. Inspired by her own Danish/Caribbean background, she has created cinematic universes that delve into ethnicity and identity, conveying imaginative stories in a visual language that is sharp yet engaging. Her works revolve around big questions and difficult issues, such as Denmark’s role as a slave trading nation, an aspect of Danish cultural heritage that is often glossed over in the country’s historiography. 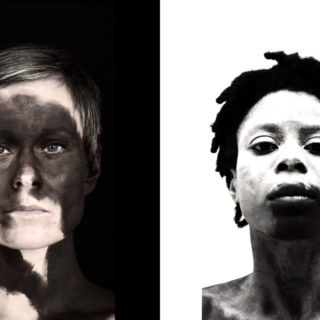 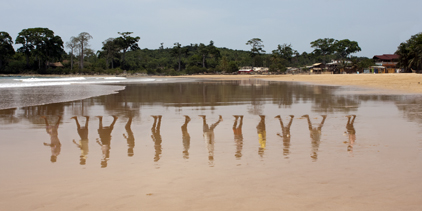 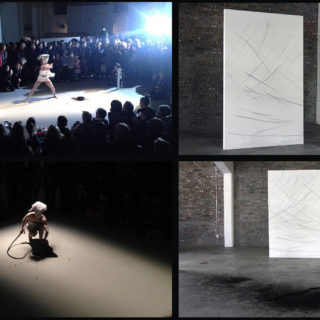