Mediolus corona are a genus of arcellacea, or testate (shell-producing) amoebas. They are unicellular organisms that inhabit the soil and humus of freshwater and terrestrial bodies, from the poles to the tropics. They are distinguished by shells bearing a variable number of spiked hollow spines, as well as a tooth-like, crenulated (finely notched or scalloped) aperture. Carleton University’s Earth Sciences laboratory of Professor Timothy Patterson identified the genus Mediolus corona in 2014. Micro-fossil evidence of Mediolus corona tests (shells) have been recorded as far back as 720 million years. Amoebas have a genome that is a hundred times the size of the human genome. Mediolus corona are being used in molecular studies since there is uncertainty as to whether the different shapes of the tests are due to genetic differences or merely responses to different environmental conditions. Researchers are currently using DNA studies to resolve this uncertainty. These amoebas are also important bioindicators for eutrophication* and phosphorous and arsenic pollution. They have been used by scientists to reconstruct paleo-lacustrine (ancient lake) environments.

*Eutrophication is the excessive richness of nutrients in a lake or other body of water, frequently due to runoff from the land, which causes dense plant growth and death of animal life from lack of oxygen. 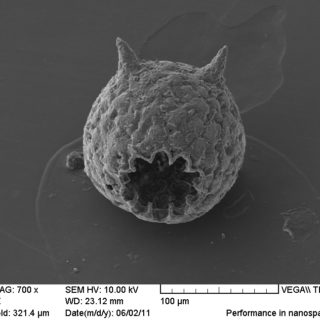 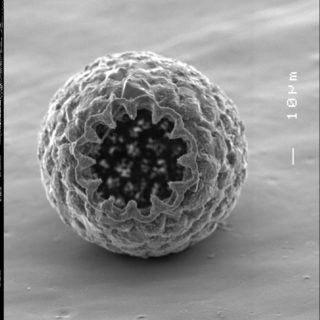 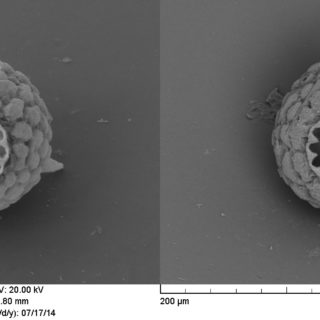 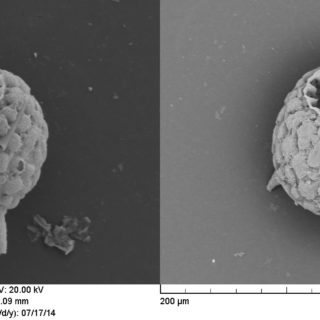 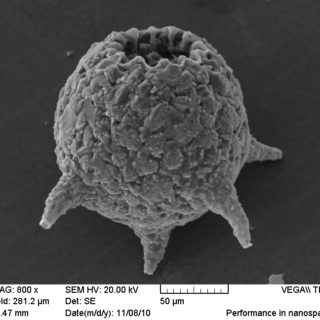 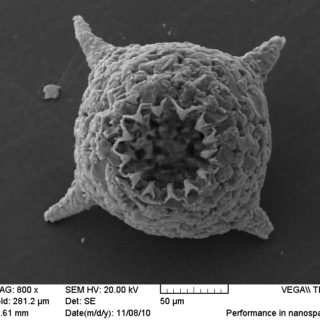 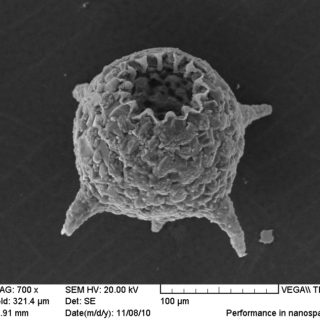 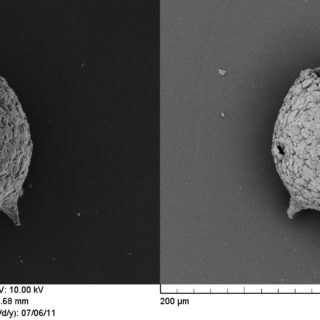