Emily Cook has been pursuing research in papermaking since for over a decade. She continued her studied in Toronto, at OCAD and in Louisiana at Louisiana State University where she completed her Masters by creating an installation of sculptures that used the properties of high shrinkage flax and abaca fibres. Her practice includes books arts, large scale sculpture, and pulp painting. She and Flora have been running Paperhouse Studio, an experiential studio rooted in paper and print since 2013.  She teaches in printmaking at OCAD University.

Her current research is focused on the beauty of failing in a big enough way to create something new and beautiful. She is inspired by the work of discredited astronomer Percival Lowell who believed that there was a civilization on Mars that were building canals. He has left behind a legacy of beautiful maps and can e credited with imprinting generations of science fiction.  He also believed Pluto was a planet.

October 3, 2019 - December 8, 2019
ACCESS IS LOVE and LOVE IS COMPLICATED Co-curated by Emily Cook and Sean Lee and presented in partnership with Tangled Art+Disability Opening October 3rd from 6–9 pm / On view October 3–December 8, 2019 CRITICAL DISTANCE and TANGLED ART+DISABILITY are pleased to present ACCESS IS LOVE and LOVE IS COMPLICATED,…Find out more 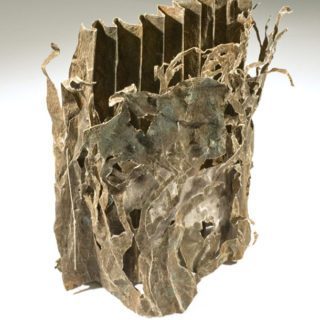 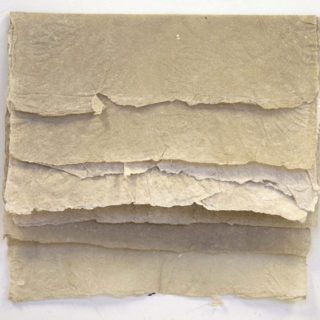 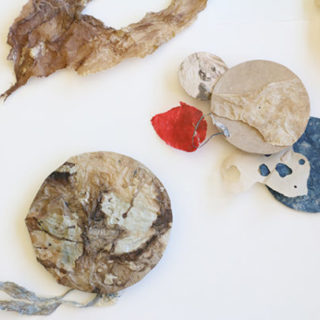 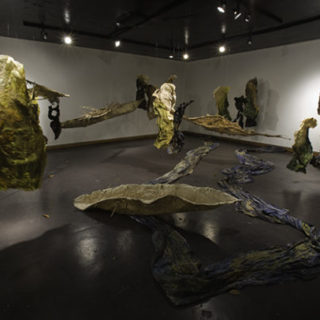