Sharlene Bamboat (b. Karachi, 1984) is an artist based in Toronto and Pittsburgh, who works predominantly in film, video and installation. Her works have been exhibited in galleries and festivals, including Les Complices* (Zurich), the Images Festival (Toronto), The Art Gallery of Windsor (Ontario), and Vasakh Film Festival (Lahore).

Bamboat often works collaboratively, most notably with artist Alexis Mitchell under the name Bambitchell. The duo were selected as Blouin Artinfo’s ’30 under 30′ artists to watch out for (2014), and recently were film/video fellows at Akademie Schloss Solitude in Germany (2015-2017). 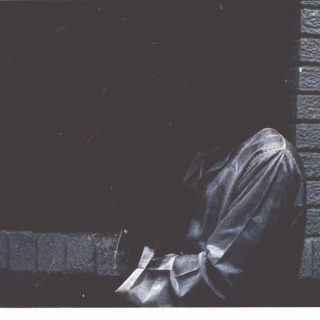 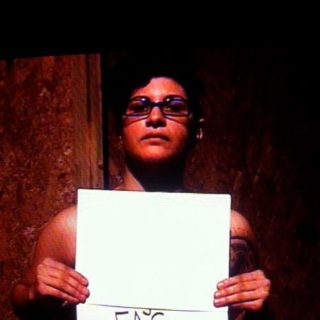