Pansee Atta is an Egyptian/Canadian artist who lives and works on unceded Anishnaabe territory in Ottawa, Ontario. Using new media such as animation, 3d printing, laser cutting, and virtual/augmented reality, her practice explores issues of representation, migration, authenticity, and decolonization. Her recent work has sought to reappropriate Orientalist art to imagine strange, monstrous, and excessive bodies, as well as intervening upon images of artifacts around which campaigns for repatriation have been waged as a means of imagining the decolonization of the museum. 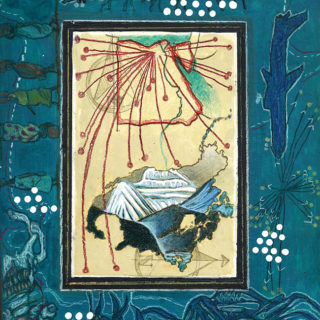 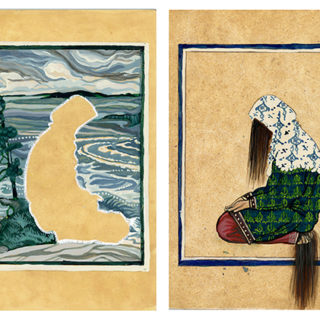 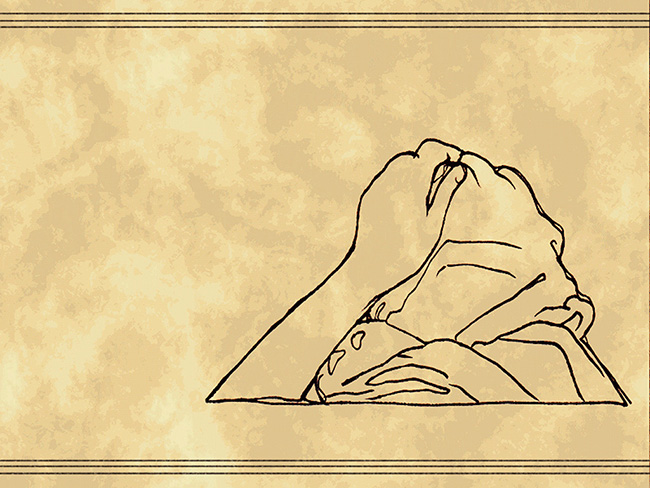 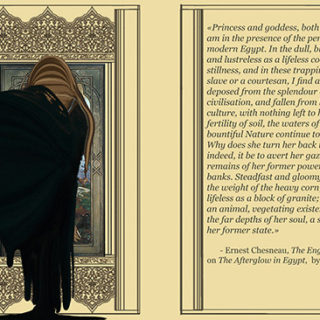 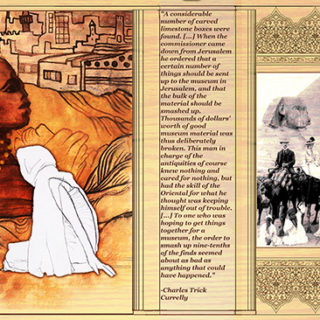 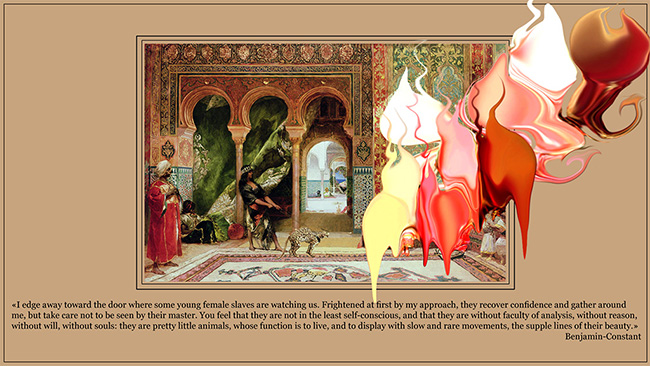 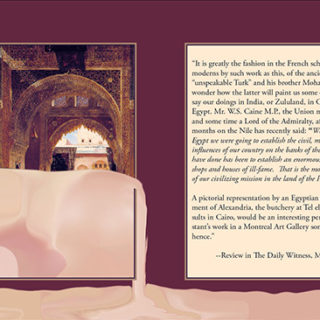 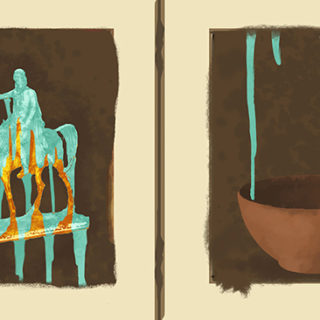 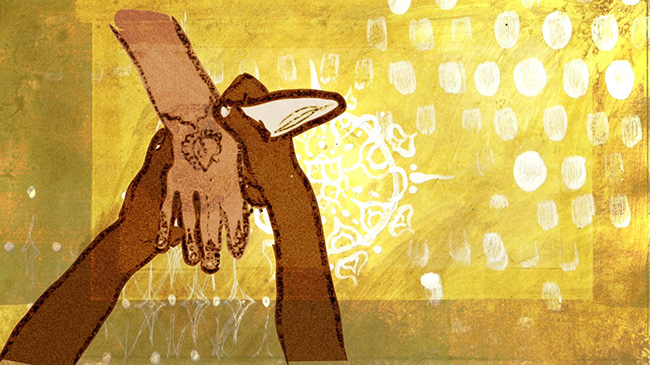 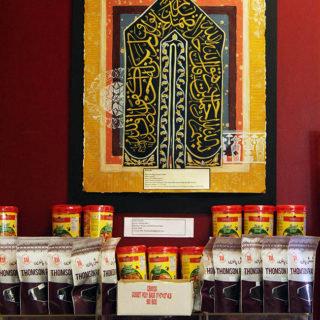 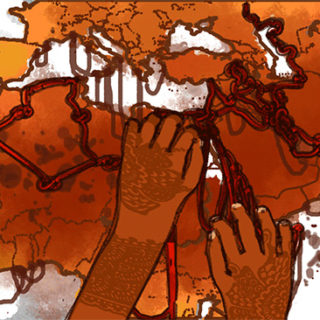