Guillaume Adjutor Provost is born in Gatineau in 1987. He holds a Doctorate in the study and practice of the arts from UQAM. His research focuses on the concept of curatorial art, namely the use of curatorial approaches as creative practice. His past awards include grants from the Conseil des arts et des lettres du Québec, the Canada Council for the Arts, the OJIQ and the Sodec.

Guillaume Adjutor Provost’s work has been presented in solo and group exhibitions in Canada, France, Germany, Austria, Belgium, and Switzerland. He has received the Jean-Claude Rochefort prize in contemporary art, as well as the Claudine and Stephen Bronfman Fellowship in Contemporary Art. Since the Fall of 2016, he has benefited from a studio at Darling Foundry supported by Christine & Pierre Lapointe, and was one of the finalists for the 2016 Pierre-Ayot prize.

At the core of Guillaume Adjutor Provost’s practice is an interest in the presentation context of an artwork within an exhibition space. The artist sees the presentation of an installation not as an end in itself, but as a site of action and contemplation that goes beyond the presented work. In this context, the artist also acts in a curatorial way by creating a relationship between a body of work and a research space that is open to artistic, theoretical, and critical collaboration. Through an interdisciplinary approach, Guillaume Adjutor Provost’s production the expressions of the unconscious, the idea of usage and the construction of ideals. More specifically, he is interested in what lies in the periphery of history-making: such as with counter-culture, personal archives, québécois vernacular, science-fiction and psychoanalytic approaches.

EXHIBITION: … move or be moved by some ‘thing’ rather than oneself.

June 22, 2018 - August 5, 2018
Featuring Guillaume Adjutor Provost, Adam Basanta, Adrienne Crossman, and Nadège Grebmeier Forget Curated by Florence-Agathe Dubé-Moreau and Maude Johnson Critical Distance is pleased to present … move or be moved by some thing rather than oneself., an exhibition that considers curating and choreography as materials and subjects. Bringing together the work…Find out more 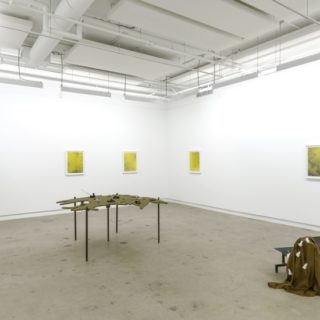 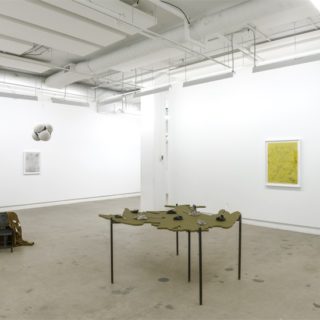 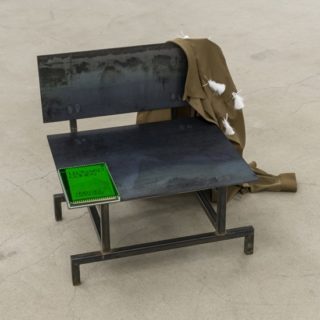 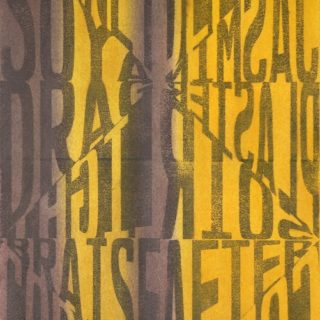 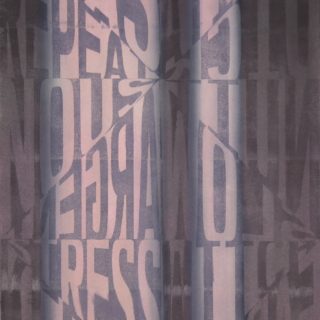 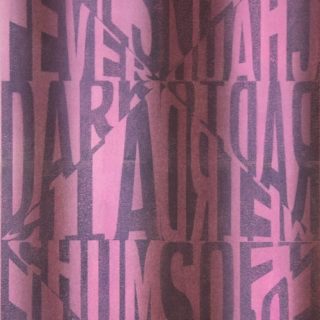