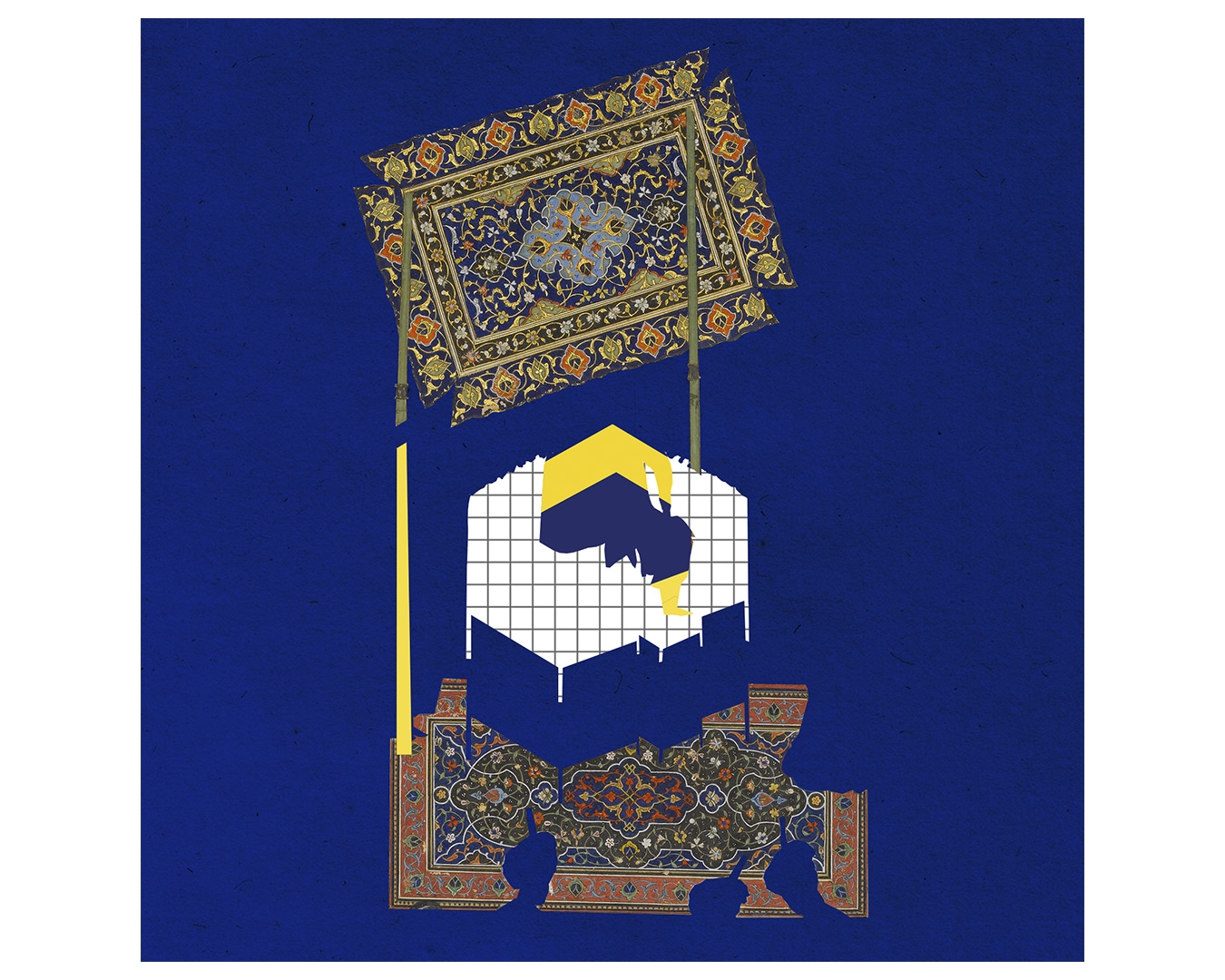 Location: Iranian Plaza (6075 Yonge St, North York)
Date: August 21, 12pm – 2pm
Outdoors, free to the public
*The Iranian Plaza is accessible by TTC using the 97, 61 or 53 bus routes which are all wheelchair accessible routes. The plaza is a strip mall with parking including accessible parking in the front.

Reza Nik’s sofreh for two references both Iranian food and drink carts and ‘Sofreh’, a loose term translated to a textile on which food is served but that often functions as a shorthand for various preparations, practices, ceremonies and rituals. This improvisational performance is mediated through a roving structure that considers the spatial facets of food and feasting as narrated through diasporic and intergenerational experiences and memories.

sofreh for two is presented as part of Place Settings, a large-scale, durational project that considers how food functions to connect and disrupt. Focusing specifically on the intersections of food, public space, and architecture, Place Settings points to formal and informal structures that offer forms of nourishment, be they physical, emotional, social, or political.

Curated by Noa Bronstein, Place Settings I started in June – August 2021. Place Settings II continues this summer with performative projects staged throughout the city of Toronto. Each project engages in a discursive gesture that considers new possibilities at the intersections of food practices and public space, revealing the shareable and relational qualities of both.