Articulating a tension between objects and their ways of being—their forms, their significance,  their social and economic circulation—Precious Commodity brings together artworks that  examine the complicated sweetness of things. Unanchoring objects from their exchange  within capitalism, the artists in the exhibition resignify them as vessels for fantasy, desire,  and alternate possibility. Reflecting on the nature of a world populated by things with  definitive practical uses and monetary values, each artist playfully contends with form,  usurping existing representations in the service of building new meanings. Ultimately,  the exhibition asks how we come to identify with the world of stuff—how we negotiate the  fraught ethics of consumerism, how we arrive at and move beyond “sentimental value,” and  how we understand the lives of things often considered inanimate. Together, the artists in  Precious Commodity look to objects not as static, fixed entities, but as tools for thinking with.

Exhibition on view March 10–April 9, 2017
Please note the above dates were adjusted due to unforeseen circumstances. March 10th is the new opening date, and the exhibition will be on view Friday to Sunday 12–5 pm through April 9, 2017.

A closing reception with the curator will be held Sunday, April 9th from 3–5 pm
Refreshments will be served and all are welcome.

In addition to the closing reception on April 9th, we are also pleased to announce two new events to be held in conjunction with the exhibition: an Afternoon with the Curator on March 19th, and a workshop led by artist Ella Dawn McGeough and writer Daniella Sanader on March 26th. For more information, please see the Events section below.

Alison Cooley is a critic, curator and educator based in Toronto, Ontario. Her research deals with the  intersection of natural history and visual culture, socially engaged artistic practice, and experiential and  interpretative dimensions of art criticism. She is the 2014 recipient of the Middlebrook Prize for Young  Canadian Curators, and her work has been published in Canadian Art, C Magazine, FUSE, Blackflash and  Magenta, among others. She is currently the Blackwood Gallery’s Curatorial Assistant and Collections Archivist.

Ella Dawn McGeough holds an MFA from the University of Guelph and a BFA from the University of British Columbia. She has exhibited across Canada and internationally, including in Finland, Beijing and New York, and participated in residencies in Peru and Norway. Among other projects, McGeough is a co-founder of moire.ca, producer of online contemporary arts publications, and Friends of Ogden Park, a Toronto-based artist collective whose purpose is to organize games and activities that function as forms of research.

Juan Ortiz-Apuy was born in Costa Rica and has lived and worked in Montreal since 2003. He holds a BFA from Concordia University, a Postgraduate Diploma from the Glasgow School of Art, and an MFA from NSCAD in Halifax. Recent exhibitions include Gallery 44, Museum London, galerie antoine ertaskiran, and the Quebec City Biennial: Manif d’Art 7. Residencies include Plug In Institute of Contemporary Art, the Atlantic Centre for the Arts, and the Vermont Studio Center.

Biliana Velkova is a Vancouver-based artist whose practice incorporates photography, performance and installation to explore issues of consumerist culture, diaspora and social identity. Velkova earned an MFA from the University of Saskatchewan and a BFA from Concordia University. She is currently the Arts Coordinator for the City of New Westminster, and prior to that she was Executive Director of PAVED Arts in Saskatoon. 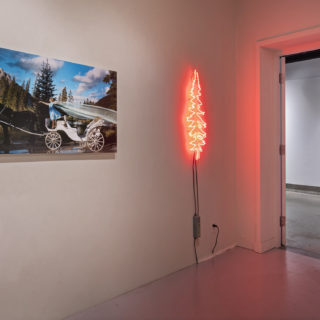 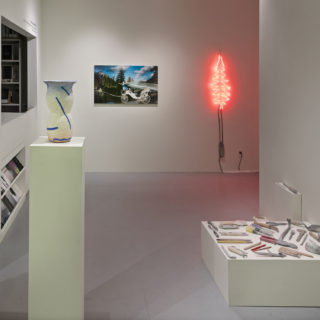 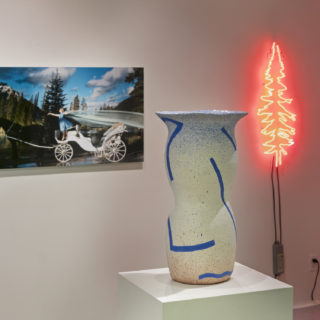 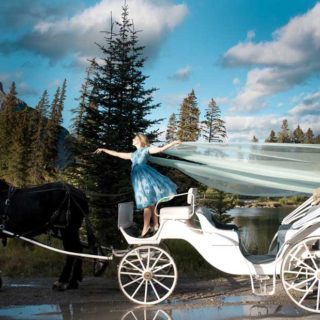 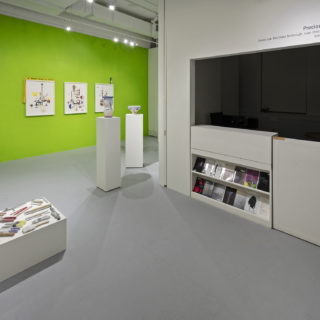 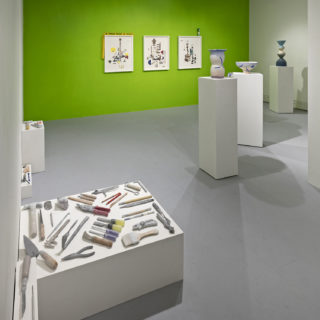 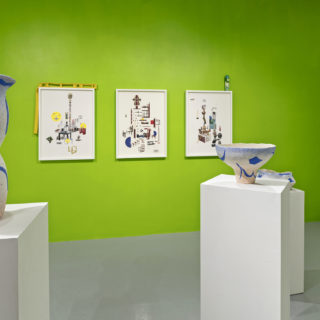 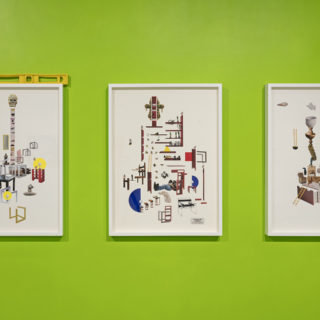 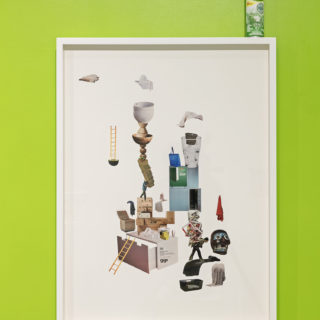 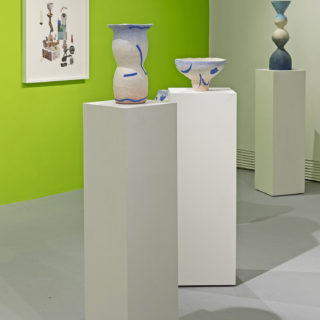 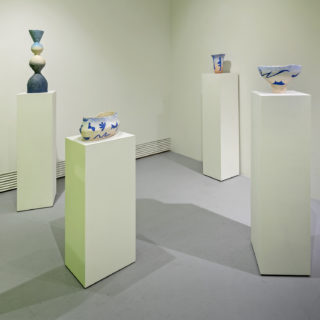 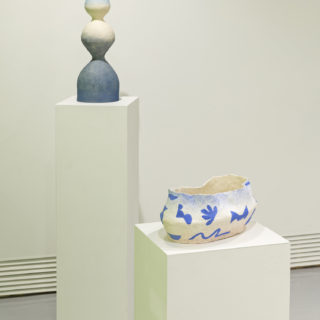 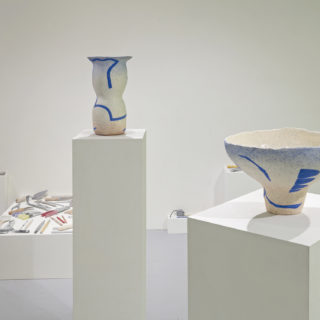 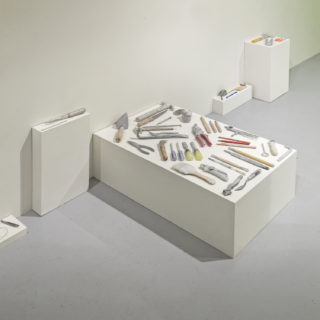 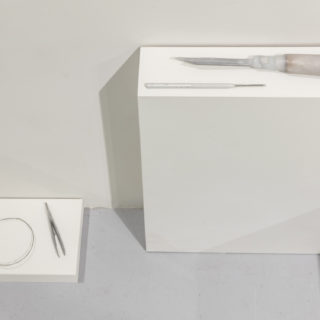 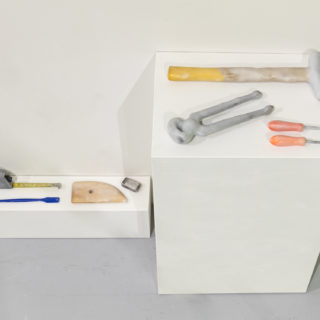 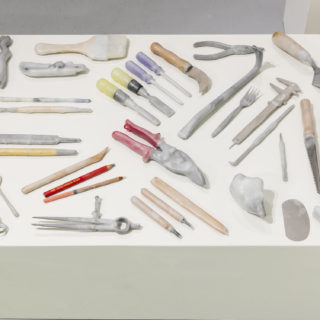