EXHIBITION: A Big Heritage with A Glorious Past

A Big Heritage with A Glorious Past presents the work of Eleana Antonaki and Marina Xenofontos in an inconclusive dialogue around the migratory experience. In their practices, both artists explore transnational feminist perspectives, honing in on the adversities of migration and strategies of settling and creating homes while in exile.

Antonaki’s film Haunting Is An Act of Love (2019) takes place in the distant future where women’s bodies have evolved so drastically to adapt to migration that they have become water. The video functions as a portrait of a woman, a block of water, who tells her story. Her name is numeric: 1,329,784. She explains that the process of evolving was the result of having to cross the Mediterranean habitually over hundreds of years. She speaks through subtitles about her name, how she is programmed to survive, and the bureaucratic power structures that continue to restrict her experience. She continues by speaking of a subversion: that the women in her family have the ability to haunt the places they once inhabited. Drawing connections between archaeology and displacement, which are both considered in their politically motivated sense, Antonaki’s character explains that the women of her time like to return to the sites they were excavated from. This is both their matriarchal heritage and an act of “cheating historical time.”

In Xenofontos’ work, she examines everyday stories that are inflected with insight into the power structures of civic spaces. For her documentary-style film Sunlight Vandalism (2019), Xenofontos presents two narratives woven together to reveal a diverse portrait of Cyprus and the intricacies of Mediterranean migration. This includes a conversation with a Kurdish mother named Ayşe, who requested asylum in Cyprus in 2007. Speaking in Turkish with her friend—who responds in a Greek Cypriot dialect—Ayşe is depicted swiping through images of her new home in Ankara, Turkey, where she has since relocated. The second portion of the film follows Ayşe in her space of work, where she is a cleaner in a local school, and in her living room, where Xenofontos interviews her in front of her wall of images of Abdullah Öcalan—a once prominent yet controversial leftist political figure. This exhibition also includes found images from the artist’s archive depicting the “lemon-dance.” This peculiar annual event was created by Greek-Cypriot immigrants living in New York City, where couples dance while balancing a lemon between their foreheads until it drops. Through these vistas, Xenofontos reflects on the labour of domesticity and the precarity of settling during politically motivated migration.

Through their work, both Xenofontos and Antonaki explore how notions of home exist in relation to the migratory subject. They ask: How can the body stabilize in the face of exile? How can women’s labour question the precariousness of borders? And, what are new forms through which we can understand dispossession? In bringing their work together, this exhibition reflects on strategies of adaptation, resourcefulness, and survival that occur as a result of, but not in direct dialogue with, political governance.

Critical Distance acknowledges the generous support of the City of Toronto through the Toronto Arts Council. This exhibition is also made possible with the support of Charles Street Video.

ma ma is a roving contemporary art space and collective founded in 2018 by Magdalyn Asimakis and Heather Rigg. Asimakis is a curator and writer. She has organized exhibitions and programs in Toronto and New York and her writing has been published in art magazines such as Brooklyn Rail, Art Papers, and Artforum as well as exhibition catalogues for the New Museum and SFMoMA. She is currently a PhD student at Queen’s University where she is studying the display of global modernisms in museums. Rigg is a writer and is Curator of Exhibitions and Public Programs at Gallery 44 Centre for Contemporary Photography. Recent published essays can be found in issue 96 of esse and 142 of C Magazine.

Eleana Antonaki is a Brooklyn-based artist. She holds an MFA from Parsons, The New School and has been a fellow at Ashkal Alwan HWP Program in Beirut and the Whitney Independent Study Program in New York. She works with a variety of media such as drawing, sculpture, textile, and video.

Marina Xenofontos’ work employs the mediums of video and sculpture to consider the inevitability of failure and the marginalization of personal narratives within civic spaces. By shaping interpretations and meanings, she explores interrelated facets of simulations, objects, and translations that allow a diagrammatic approach to the remembrance of dysfunctional symbols. 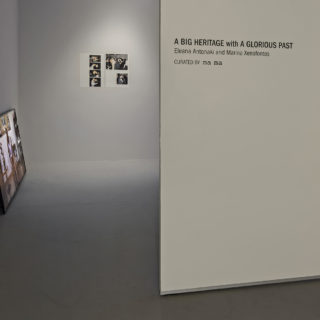 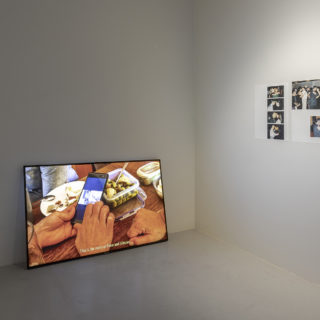 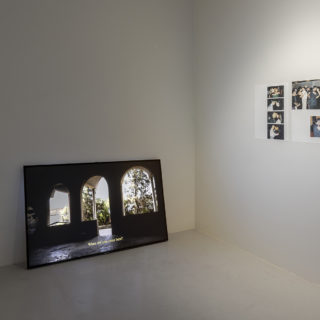 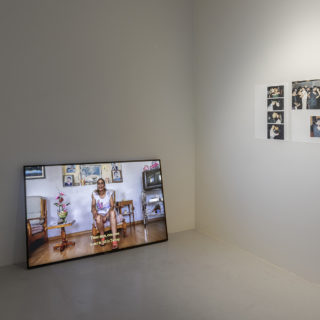 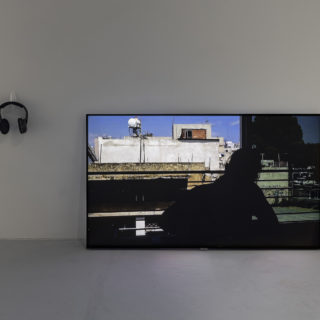 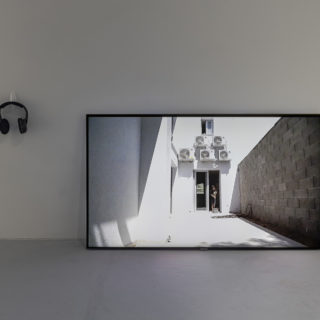 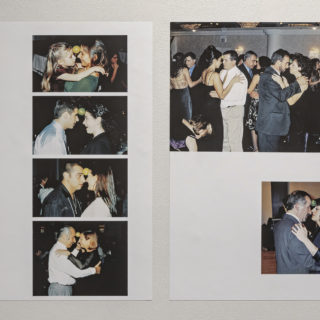 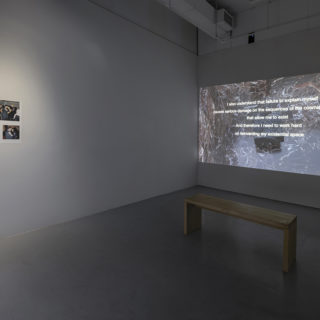 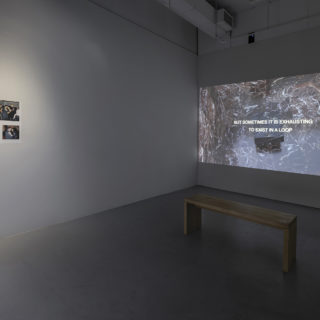 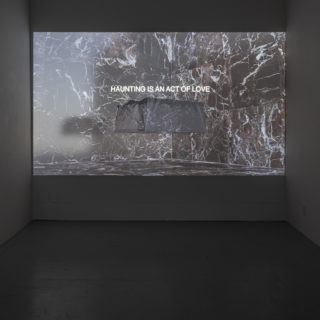 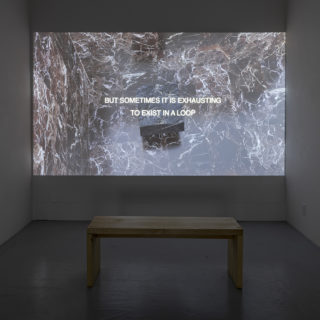 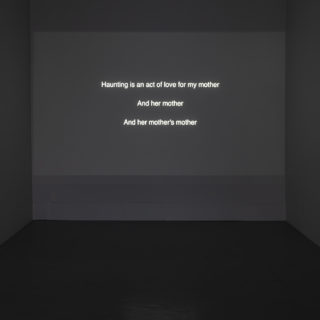 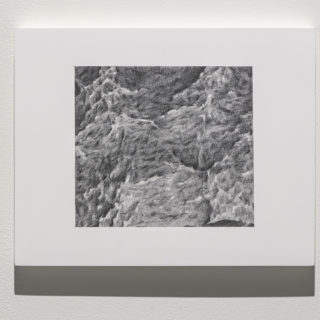 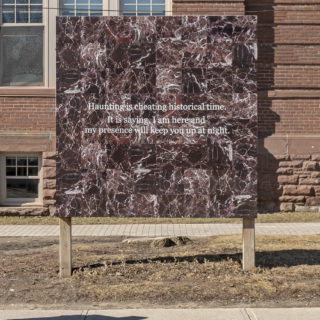