Agustine‘s artistic practice is heavily informed by their roots and upbringing in Santiago, Chile. They grew up around a circle of artists who addressed the repressive Pinochet dictatorship through artistic means, posing refusals through performance and poetic actions. Later in life, they would incorporate this sensibility into their own work, choosing unexpected mediums to convey the urgency of shifting global climates and the flows that create the divides of the Global North/South.

Their artistic practice is a prolonged ecological engagement, working towards what Anna Tsing terms “the act of living on a damaged planet.” Their work uses text, olfaction, and ritual in an attempt to comprehend and commune with flows of ecological collapse as well to question the pervasive systems that produce them. Their work has been exhibited at the ICA @ VCU in the US, Critical Distance in Canada, Galería Metropolitana in Chile, and the Sharjah Art Foundation in the UAE. Their work has been published by the Institute of Queer Ecology, the Laboratory for Aesthetics and Ecology, DIS Magazine, and Genderfail Press. They currently live on Powhatan land (colonially known as Richmond, Virginia). 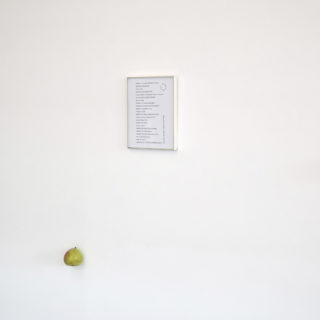 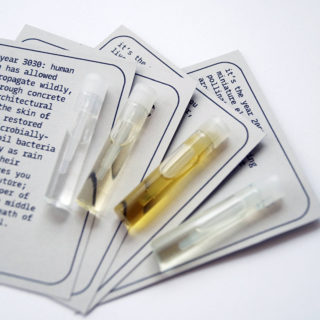 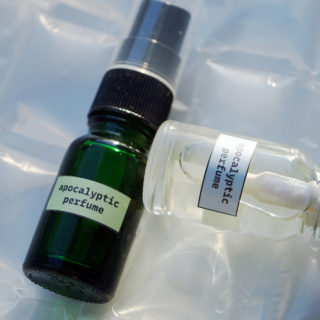 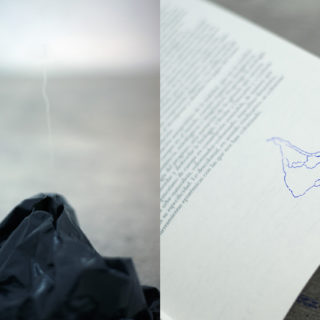 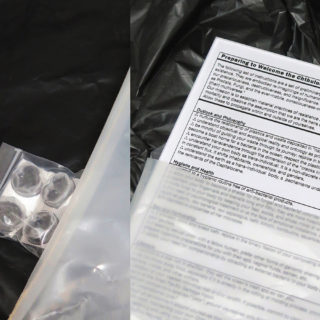 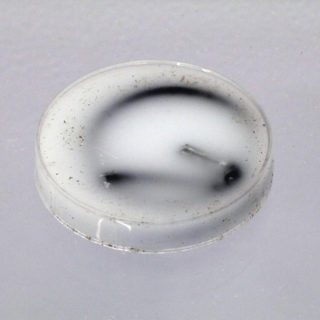 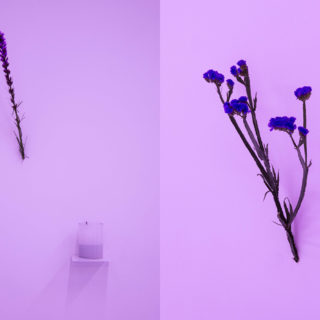