In her works Lilibeth Cuenca Rasmussen often takes her Danish (fathers side)-Filipino (mothers side) background as a point of departure. She is born in Manila in 1970 and in 1978 her family moved to Denmark. Cuenca gathers, adapts, and universalizes her narratives in both a critical and humorous approach in regards to issues such as identity, culture, religion, gender and social relations.

Cuenca primarily engages in performance. Her works are “translated to” other medias as video, photography and objects. Her productions involve scripted texts, songs; composed music as well as intricate visual elements that include set design and costumes. In her re-enactments Cuenca explores her own art historical heritage and questions both women’s place in art history and the artist identity as such.

Cuenca has recieved severeal prizes in 2012 The Carl Nielsen & Anne Marie Carl Nielsens Prize, in 2009 The Arken Prize, Travel Grant. Donated by Annie & Otto Johs. Detlefs´ Philanthropic Foundation, in 2008 Eckersberg Medal of Honor, in 2007 Aage & Yelva Nimbs Fond, Grant of Honor & Ole Haslunds Fond, Grant of Honor, in 2006 The Danish Art Price, Aschehoug, travelgrant. In 2009 she was a resident at the ISCP, Artist in residency programme, New York City, sponsored by the Danish Arts Council, where she also in 2005 received the Three Year Work Grant.

Cuenca currently lives and works in Copenhagen. During 2014-17 she is in the Comitee of Arts Production and International Affairs Agency for Culture and Palaces, Denmark. Furthermore she is an  Assistant Professor in Performance and Timebased Art, Khib, Bergen Academy of Art and Design, Bergen, Norway. 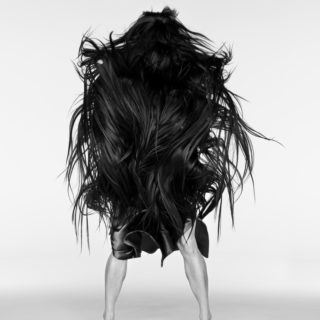 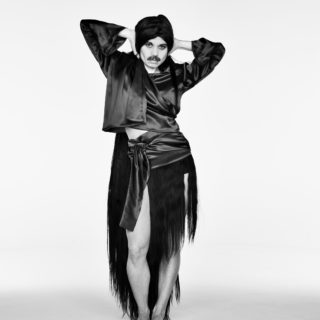 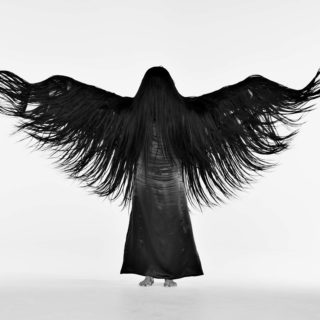 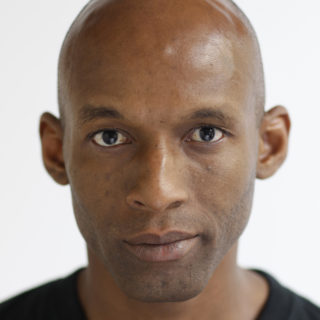 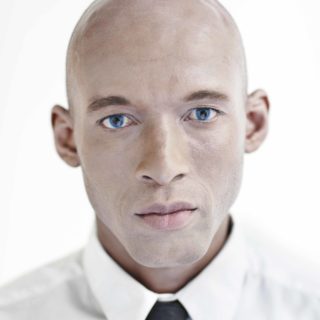 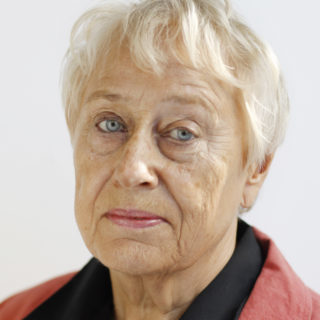 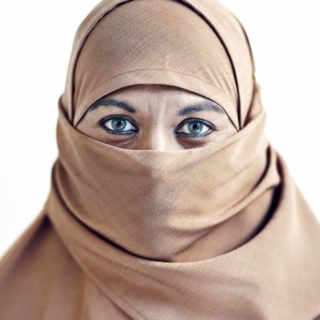