Midi Onodera is an award-winning filmmaker and media artist who has been making films and videos for 35+ years. In 2018, Midi received the Governor General’s Award for Visual and Media Arts. Her work is laced with markers of her experiences as a feminist, lesbian, Japanese-Canadian woman. She has produced over 25 independent shorts, ranging from 16mm film to digital video to toy camera formats. Her film The Displaced View (1988) was nominated for Best Documentary at the Gemini Awards. Skin Deep (1995), her theatrical feature, screened internationally at festivals including the Rotterdam International Film Festival and the Toronto International Film Festival. Since 2006 she has made over 500 Vidoodles (defined as bite-sized 30 second to 2 minute video doodles). Each year since 2009 she presents an annual video project addressing themes of language, media, politics and everyday life. Her online videos can be viewed at: www.midionodera.com or www.vidoodles.com. 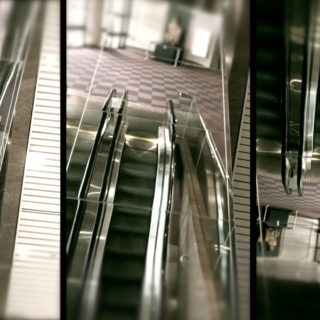 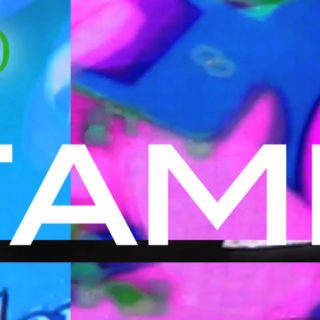 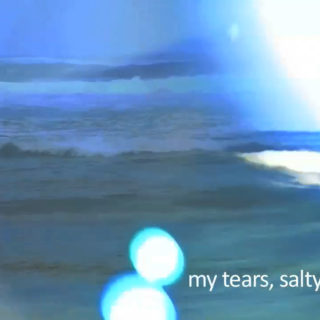 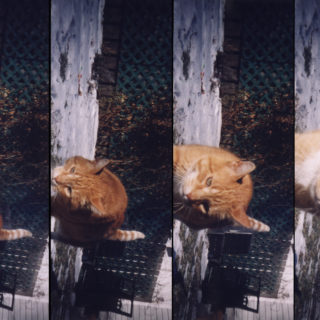 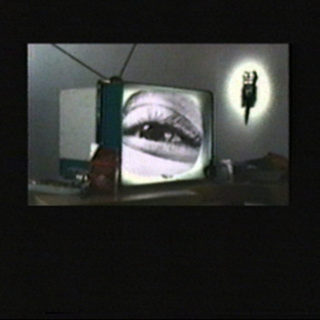 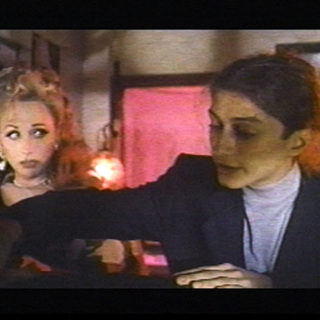 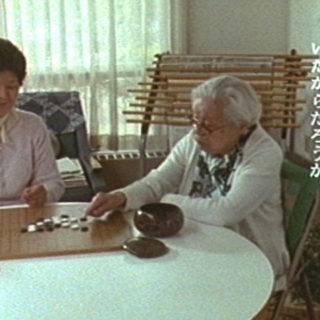 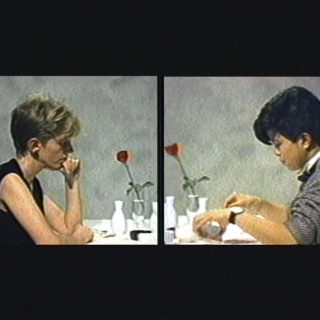 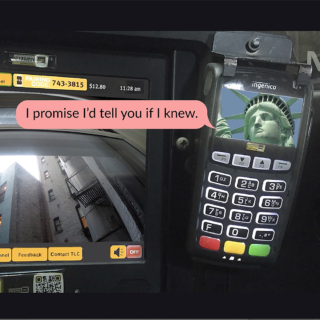 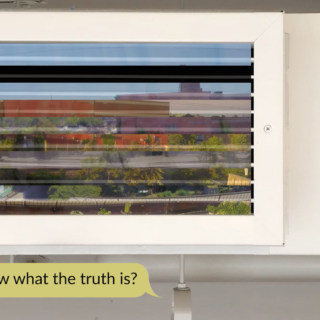 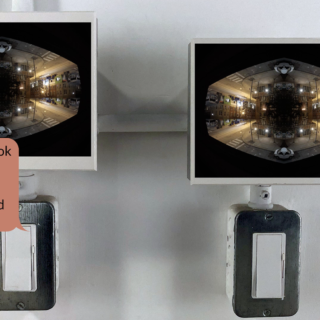