Cass Gardiner is an Anishinaabe filmmaker, curator, and writer from Kebaowek First Nation. She produced the short documentary JEWELS HUNT, which was supported by ITVS and TFI, and broadcast on Independent Lens. Her documentary film THE EDIBLE INDIAN has met critical acclaim in classrooms and theaters internationally and was nominated for Best Documentary Short at the American Indian Film Festival. She is also a passionate arts activist within Indigenous communities and has worked as a film mentor on reserves across Canada.

A 2017 Curatorial Fellow at the Center for Craft, Creativity & Design in Asheville, North Carolina, her latest curatorial work, Forward Facing, was a featured show for 2018 Scotiabank CONTACT Photography Festival in collaboration with Critical Distance Centre for Curators and the Aboriginal Curatorial Collective. Her writing has been published in Inuit Art Quarterly and Cherry Bombe Magazine. Cass has held a variety of positions within documentary film institutions, namely the National Film  Board of Canada, Hot Docs Canadian International Documentary Film Festival, Wapikoni Mobile, and most recently at the Tribeca Film Institute. She holds an MFA from Ryerson University and a BA from NYU Gallatin. 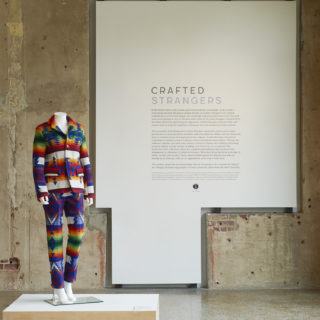 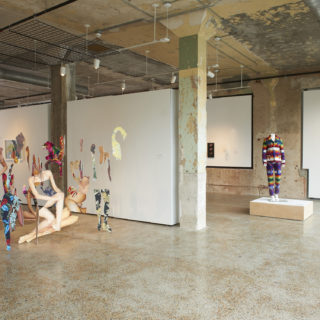 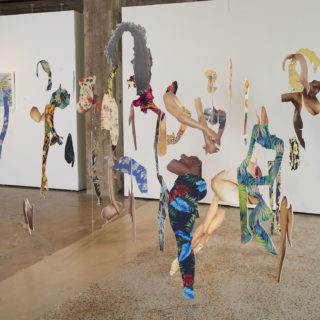 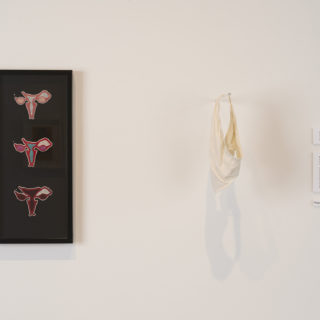 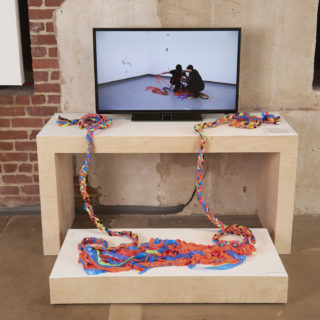 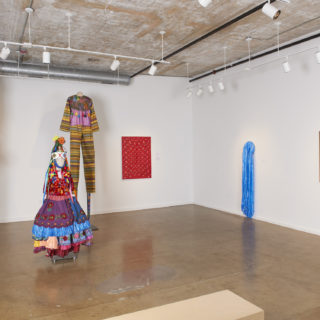 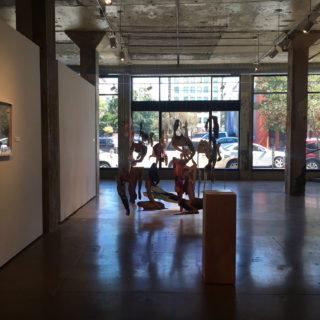 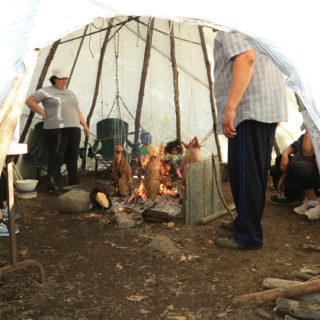 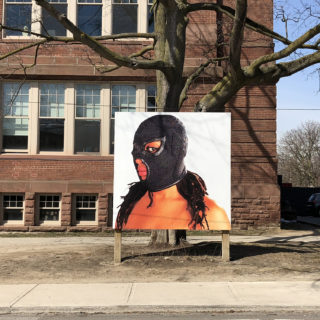 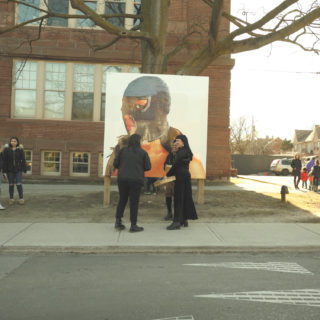 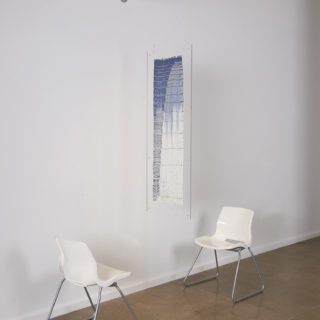 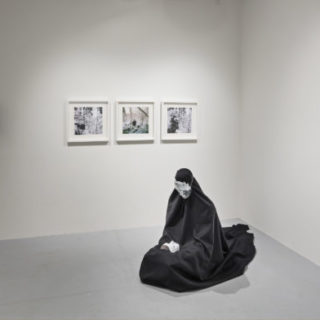 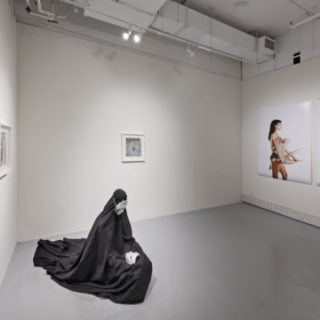 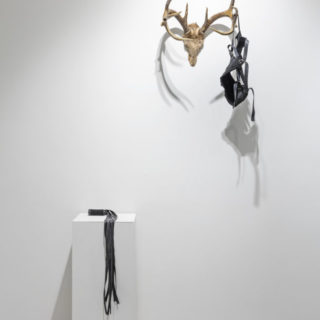