Eric Chengyang is a Toronto-based interdisciplinary artist of Chinese-Canadian background. They works in the hybrid of traditional, digital, and ephemeral mediums: including painting, photography, time-based media, installation, and design. By integrating research with experimental, hybrid art forms, Eric explores the themes of symbiotic duality and paradox in the context of cross-cultural communication.

In particular, Eric’s recent works examine the intersections and proximity between the East and the West, while challenging the conventional notion of the West versus the East or the East-West dichotomy. In addition, by drawing inspiration from historical stories and records, Eric often uses visual art as a medium and a gateway for interactive, visual storytelling.

Eric holds a BA in visual arts from the University of Waterloo. Their art practice is heavily influenced by their professional experience in the field of educational and public programs at local art and cultural institutions. Furthermore, Eric is currently a member of the miniature Glory Hole Gallery, as well as a part of the Dawat Yan Project: a collaborative project exploring the intersections and links between cultures through food.

Notice: Trying to get property 'ID' of non-object in /home/wp_tchev6/criticaldistance.ca/matize/themes/Divi/includes/builder/compat/early.php on line 98
Opening Reception: Saturday, June 15th, 5–9 pm Critical Distance is pleased to participate in Nuit Rose 2019 with a presentation of new work by Eric Chengyang and Ebrin Bagheri curated by CDCC Curatorial Programs Coordinator Emily Peltier. Nuit Rose is an annual festival that showcases national and international 2SLGBTQ+ identified…Find out more 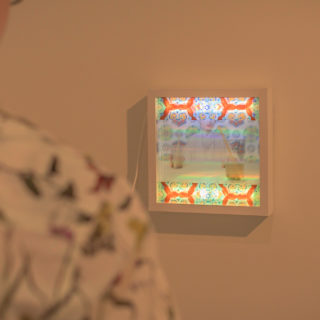 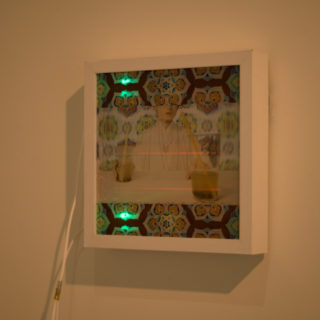 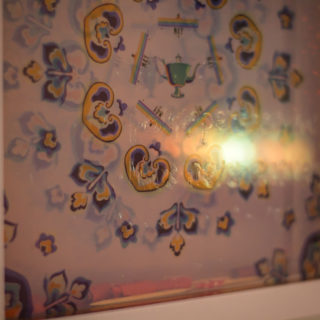 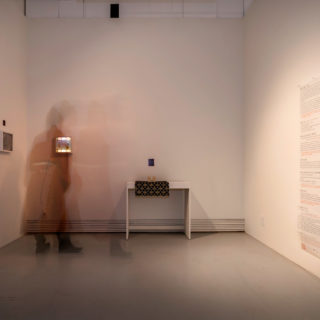 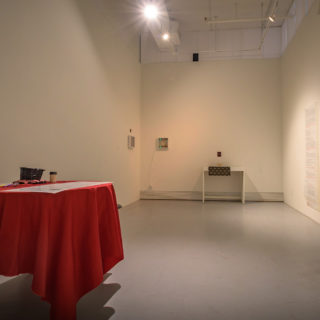 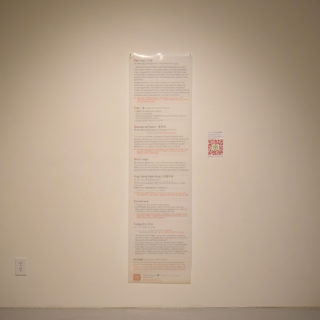 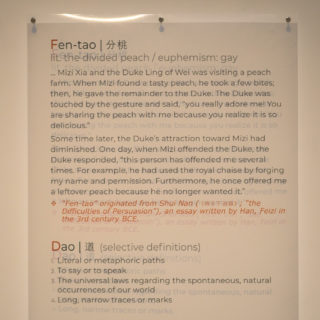 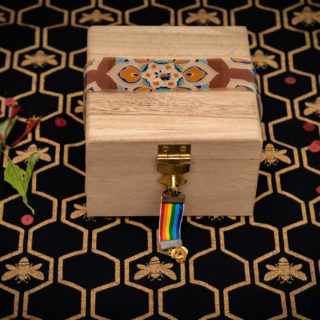