Alana Bartol comes from a long line of water witches. Her site-responsive works explore divination as a way to question consumption-driven relationships to land, water, and natural resources. She is a member of Fathom Sounds, a collective of artists that have come together to think long-term about the health of water and the role artists play in responding to urgent ecological, political, and social issues that collect around water.

***Dates subject to provincial guidelines; exhibition will run for a minimum of 6 weeks. Visits are by appointment only. Stay tuned as we confirm scheduling and appointment details following Artscape Youngplace protocols.***

The term “extractivism” simultaneously evokes a physical process as well as a mindset, implying a forceful removal and subsequent severing of relations. By intersecting strands of ecology, geology, and performance theory, Groundwork examines how land-based actions can challenge the colonial-capitalist framework of extractivism. 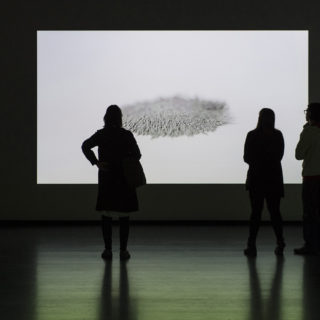 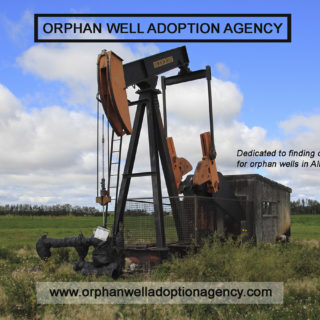 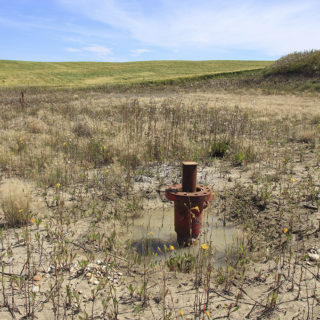 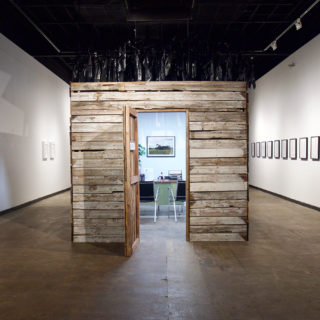 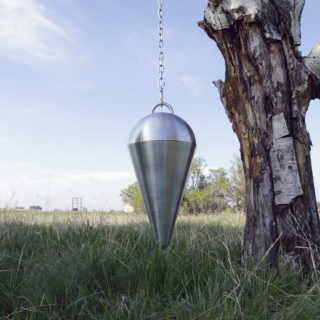 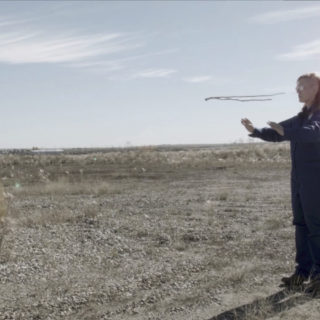 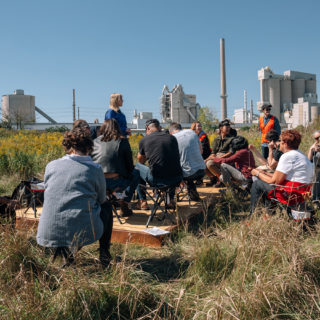 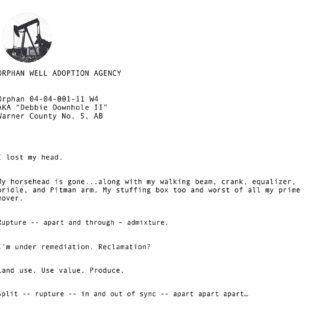