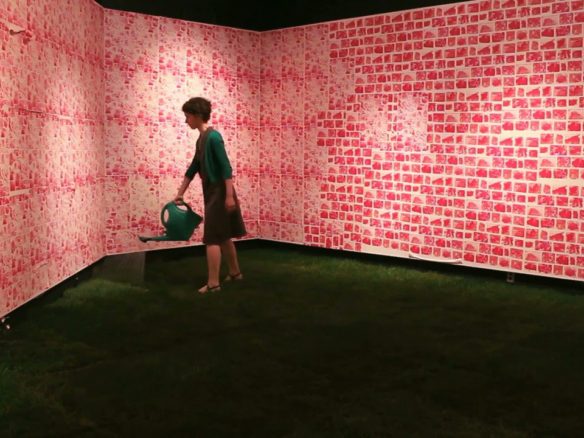 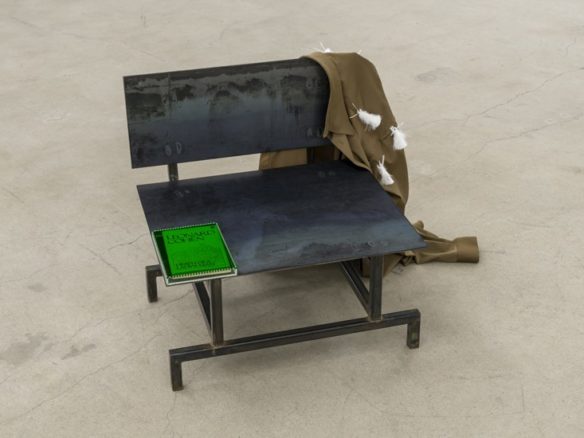 Guillaume Adjutor Provost is born in Gatineau in 1987. He holds a Doctorate in the study and practice of the arts from UQAM. His research focuses on the concept of curatorial art, namely the use of curatorial approaches as creative practice. 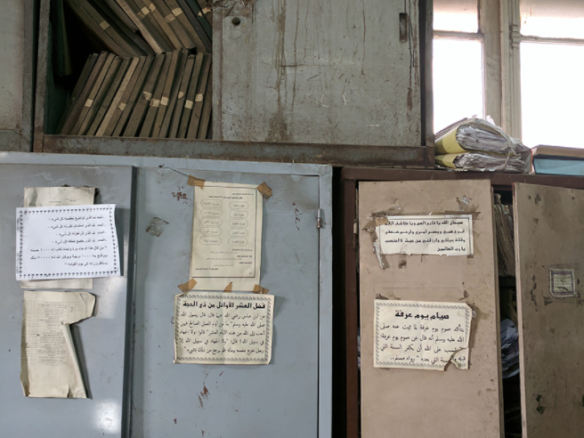 Maha Maamoun is a Cairo-­based Egyptian artist. Her work is generally interested in examining the form, function and currency of common cultural visual and literary images as an entry point to investigating the cultural fabric that we weave and are weaved into. She also works collaboratively on independent publishing and curatorial projects. She co­founded the independent publishing platform called Kayfa­ta (http://kayfa­ta.tumblr.com) in 2013. She is also a founding board member of the Contemporary Image Collective (CiC) – an independent non­profit space for art and culture founded in Cairo in 2004. http://ciccairo.comFind out more 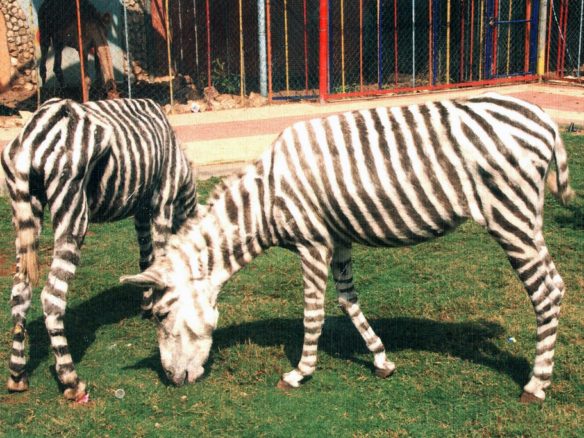 (B. Hebron, Palestine, 1965) Khaled Hourani lives and works in Ramallah. He was the Artistic Director 2007­2010 and the Director of the International Academy of Art ­ Palestine from 2010 to 2013. Previously worked as General Director of the Fine Arts Department in the Palestinian Ministry of Culture (2004­06. Hourani has participated in many local and international exhibitions, most recently, 2017 a retrospective at Darat Al funun, Amman, Jordan.Find out more 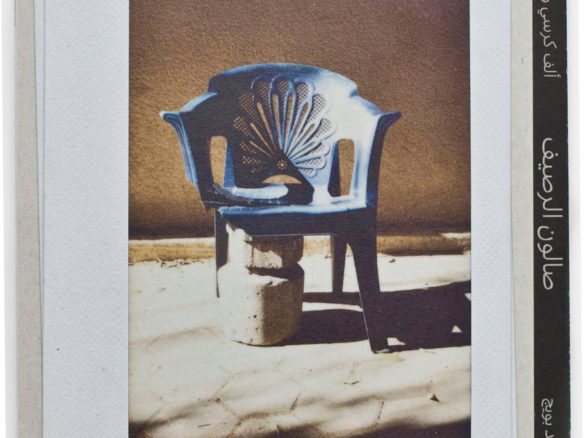 Manar Moursi is multi-disciplinary designer and artist based in Cairo. A graduate of the University of Virginia’s undergraduate program of architecture, Manar also holds a dual Masters degree in Architecture and Urban Policy from Princeton University. In 2011 she founded Studio Meem. Aside from her practice with Studio Meem, Manar publishes regularly, participates in art exhibitions and conducts academic workshops.Find out more