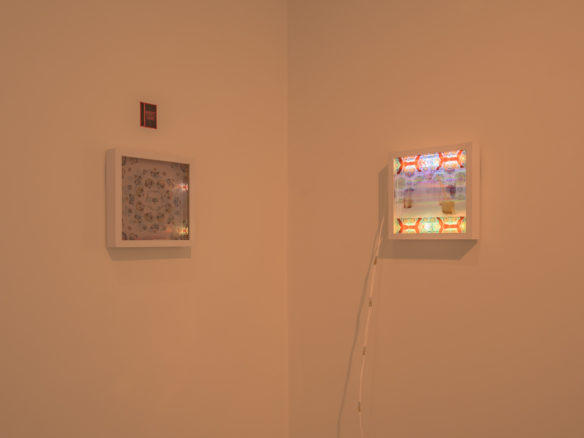 Eric Chengyang is a Toronto-based interdisciplinary artist of Chinese-Canadian background. They works in the hybrid of traditional, digital, and ephemeral mediums: including painting, photography, time-based media, installation, and design. By integrating research with experimental, hybrid art forms, Eric explores themes of symbiotic duality and paradox. In particular, their recent works examine the intersections and proximity between the East and the West, while challenging the conventional notion of the West versus the East or the East-West dichotomy. 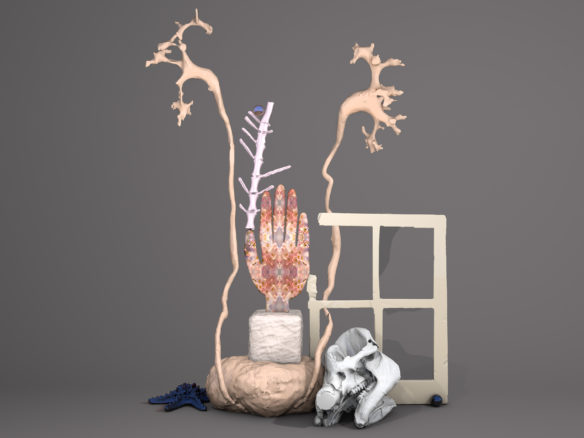 Mara Eagle is an American video and installation artist based in Montréal. Pulling intuitively from the world of pop-culture, the Internet and technology industries, her work explores the legacy of Western philosophy and science from a feminist perspective. Most recently her major projects have been animation-based and focus on how practices of observation, description and representation in Western art and science have formulated a concept of nature amenable to industrialization, colonialism and exploitation. 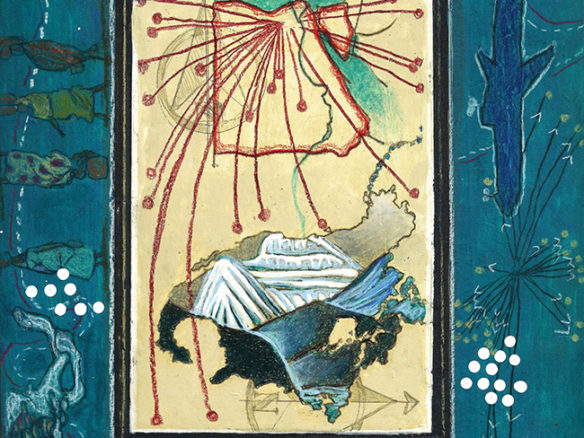 Pansee Atta is an Egyptian/Canadian artist who lives and works on unceded Anishnaabe territory in Ottawa, Ontario. Using new media such as animation, 3d printing, laser cutting, and virtual/augmented reality, her practice explores issues of representation, migration, authenticity, and decolonization. Her recent work has sought to reappropriate Orientalist art to imagine strange, monstrous, and excessive bodies, as well as intervening upon images of artifacts around which campaigns for repatriation have been waged as a means of imagining the decolonization of the museum.Find out more 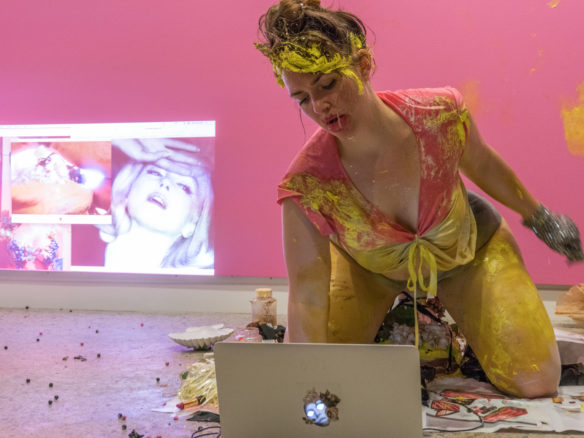 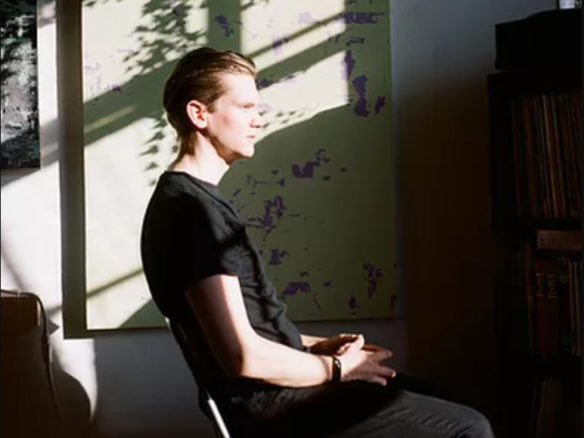 Brandon A. Dalmer (b.1984, Tiohtiá:ke/Montréal) is a Canadian Painter. Working with fabrication, machine learning, generative processes and robotic assistance. Their work explores the way images are created and the tenuous relationship humans have to expanding technologies.