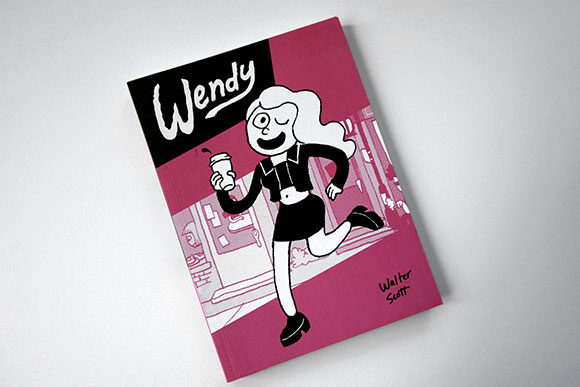 Walter Scott b. 1985, is an interdisciplinary artist working across writing, video, performance and sculpture. In 2011, while living in Montréal, he began a comic book series, Wendy, exploring the narrative of a fictional young woman living in an urban centre who aspires to global success and art stardom but whose dreams are perpetually derailed. The position of the outsider and shape shifter are central to this body of work and the influence of feminist icons such as Elle Woods in Legally Blonde and artist, punk poet, experimental novelist and filmmaker Kathy Acker lingers.Find out more 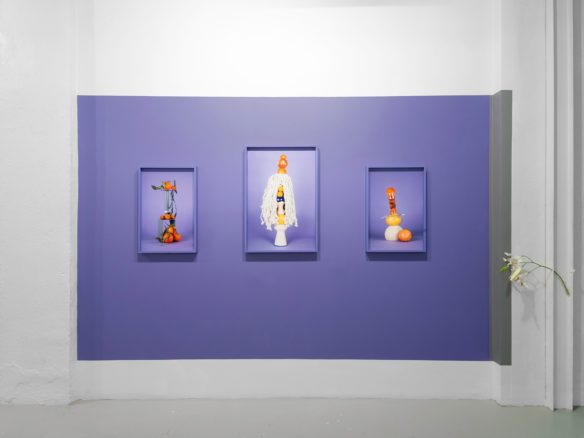 Jimmy Limit is a photo-based artist living in St. Catharines, Ontario. His recent exhibitions combine his long-standing interest in self-publishing and photography with a new fascination centred on ceramics and sculpture. Limit has exhibited throughout Canada and the United States including exhibitions at the Albright-Knox (Buffalo), Temnikova & Kasela (Tallinn, Estonia), Rodman Hall Art Centre at Brock University (St. Catharines), Clint Roenisch Gallery (Toronto), and Printed Matter (New York). His work has been featured on the covers of C Magazine and cura, as well as in publications including The New York Times and Frieze.Find out more 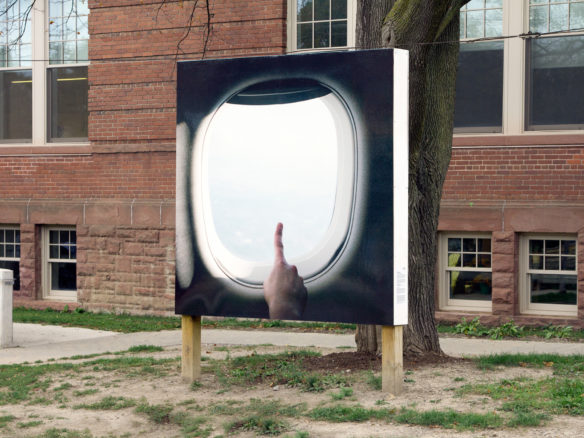 Steven Beckly is a Chinese-Canadian photographic artist. Cultivating a visual language of light and colour, he explores the continuum of intimacy by creating sensual images, objects and environments. Playful, touching and evocative, Beckly’s photographic artworks encompass bodily abstraction, material manipulation and site-responsive installations. Considering the social dynamics between the individual and the collective, Beckly’s practice looks at the ways in which living and loving intertwine with human nature.