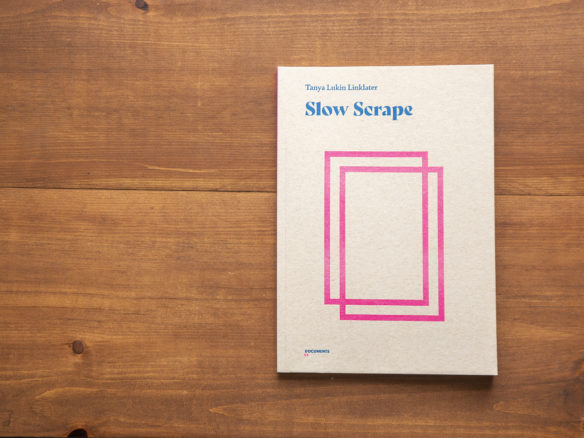 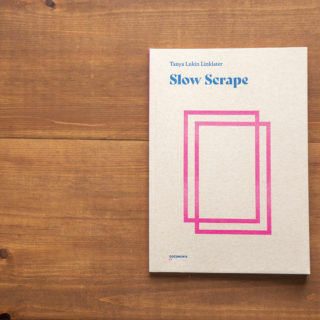 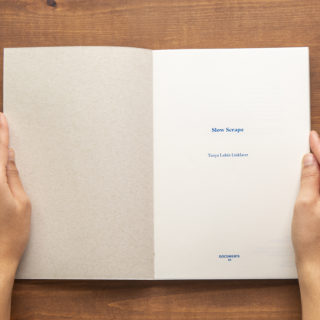 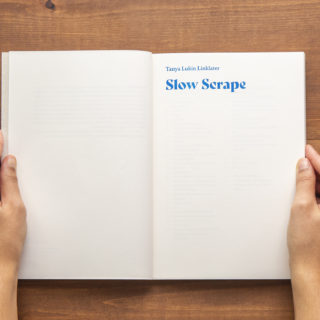 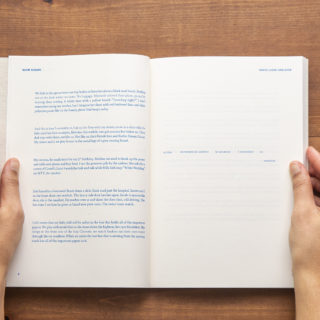 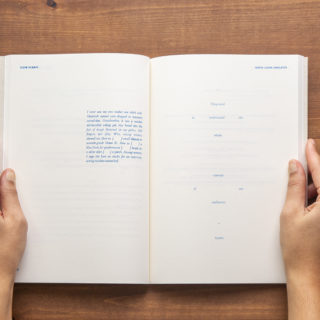 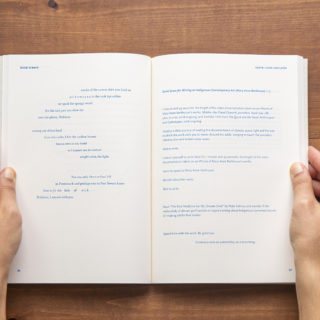 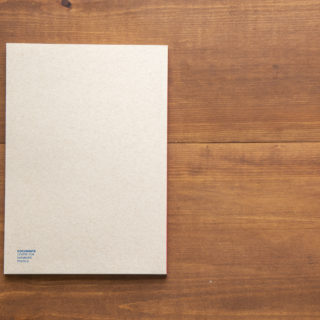 Description:Slow Scrape is, in the words of Layli Long Soldier, “an expansive and undulating meditation on time, relations, origin and colonization.” Lukin Linklater draws upon documentary poetics, concrete-based installations, event scores, and other texts composed in relation to performances written between 2011 and 2018. The book cites memory, Cree and Alutiiq languages, and embodiment as modes of relational being and knowledge. The book unfolds a poetics of relation and action to counter the settler colonial violences of erasure, extraction, and dispossession. Slow Scrape can be read alongside Lukin Linklater’s practice as a visual artist and choreographer.

About the Artist:Tanya Lukin Linklater’s performances, videos, installations, and writings work through orality and embodiment – investigating histories of Indigenous peoples’ lives, lands, and structures of sustenance. She has studied at Stanford University, the University of Alberta, and, presently, at Queen’s University, where she is a doctoral candidate in Cultural Studies. While Lukin Linklater’s Alutiiq homelands are in southern Alaska (Native Villages of Afognak and Port Lions), she has lived and worked in Nbisiing Anishnabek territory in northern Ontario, Canada for more than a decade. Slow Scrape is her first collection of poetry.

About the Publisher:DOCUMENTS is the publishing imprint of the Centre for Expanded Poetics. Our aim is to publish work attesting to the multiplicity of practices, techniques, and modes of theoretical intelligence that inform contemporary poetics. If poetics refers to the theory of poetry (its forms, histories, critical categories) it is also the theory of poiesis (of making), and this larger field draws it beyond the boundaries of poetry as a specifically literary activity. As we study this tension between poetry and poiesis, we want to document its contemporary transformations by publishing texts that have shifted and sharpened the focus of our attention to philosophical problems, embodied histories, political contradictions, artistic experiments, and scientific models of structure and form. Each book in the series is designed by LOKI, printed in an edition of 250 on the Centre’s Risograph MZ1090, bound and distributed by our collaborators at Anteism, and eventually available as a digital flip book on the Centre’s website. Volumes are available for purchase through Anteism’s catalog. Proceeds go to authors (75%) and to Anteism’s distribution costs.