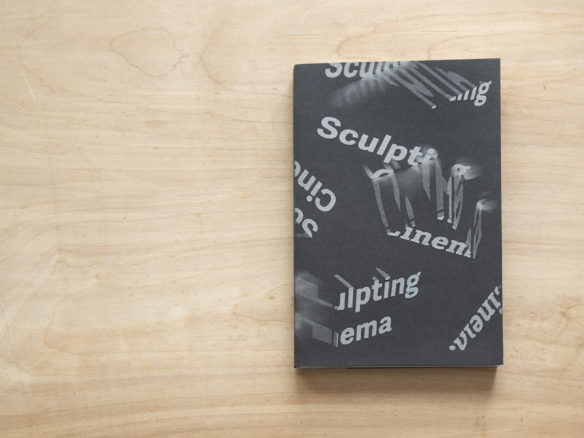 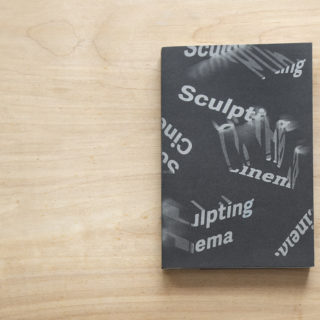 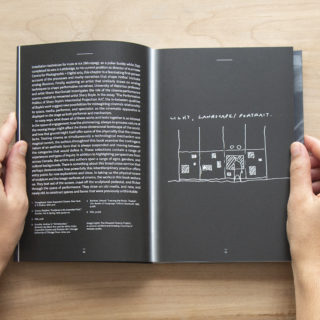 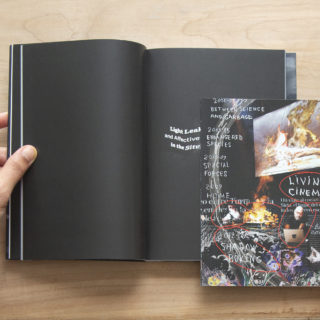 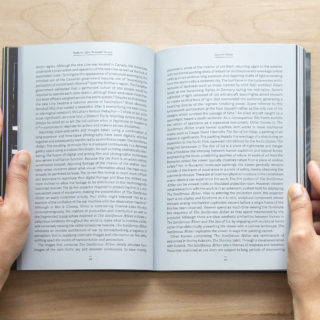 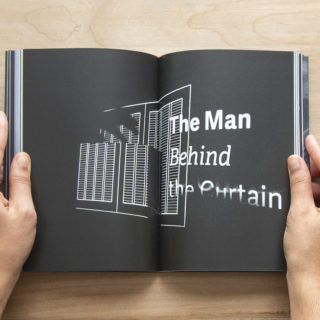 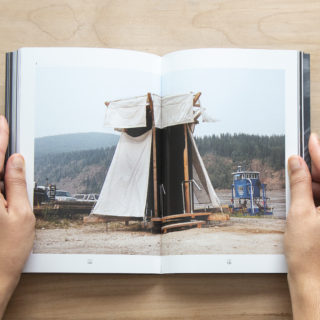 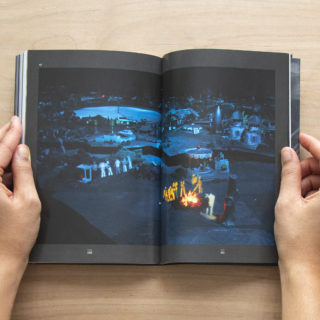 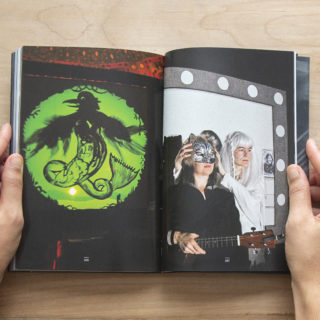 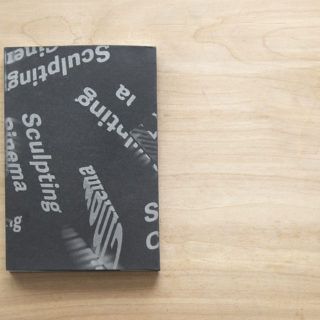 Sculpting Cinema documents the intersections of sculpture, architecture, performance, installation art, and expanded cinema within contemporary Canadian art. Through seven pieces of writing and two artists’ projects, a selection of scholars and creatives from across the country have explored the ways that cinema flows off the screen and into physical space. The book embodies this thematic content through a creative design, making it an attractive collectors’ object and critical discourse simultaneously.